Redeeming the Soul: Charity and Philanthropy 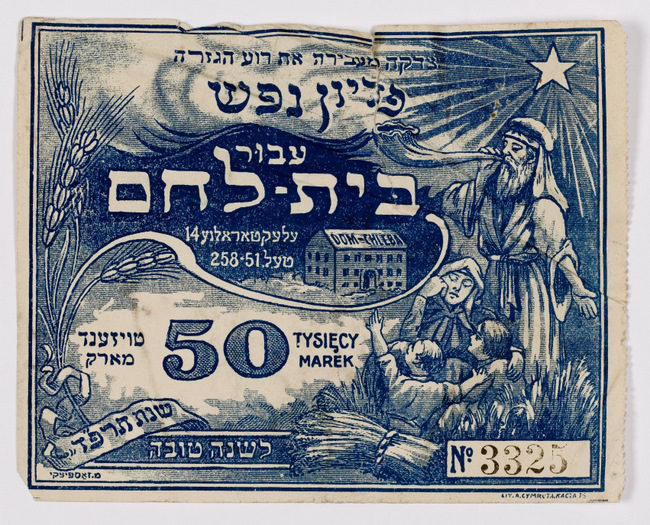 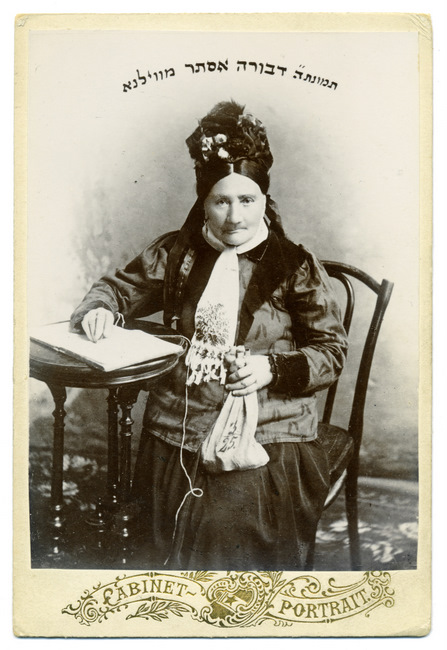 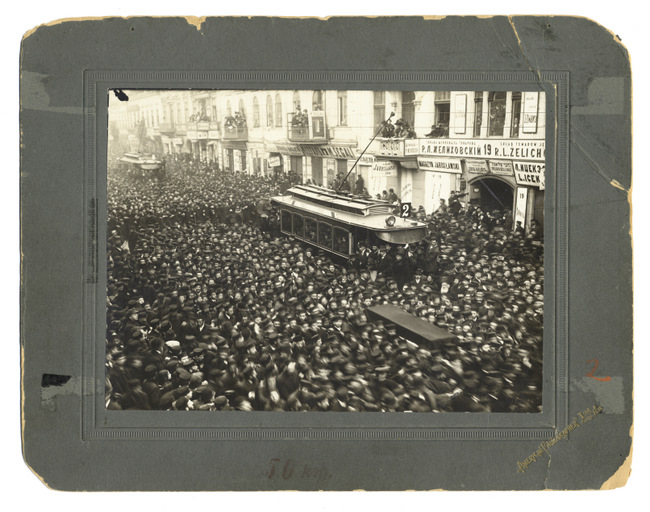 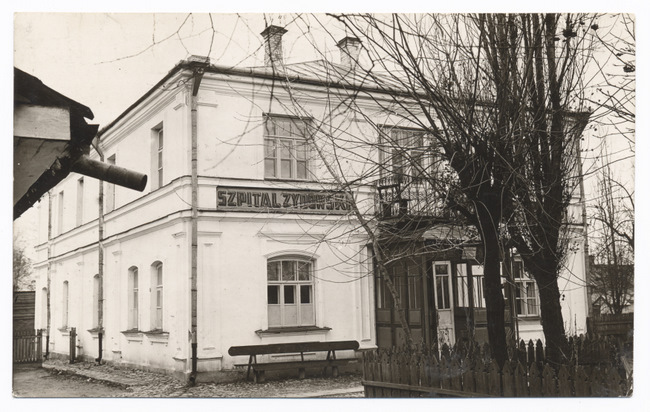 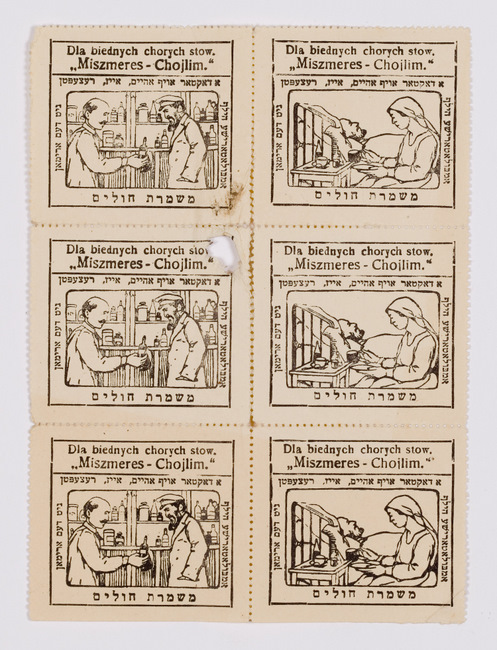 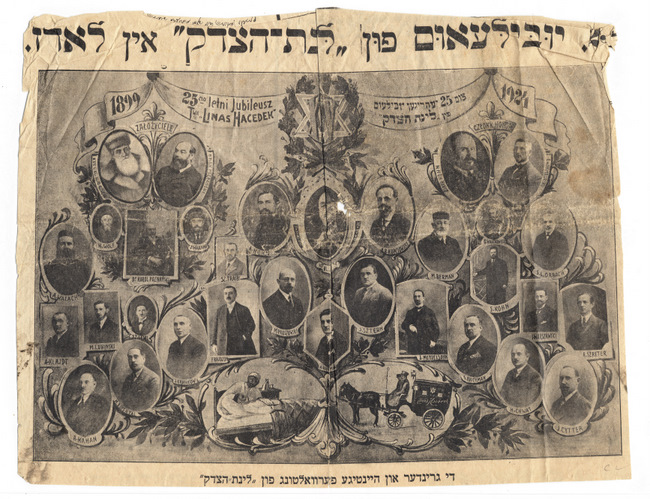 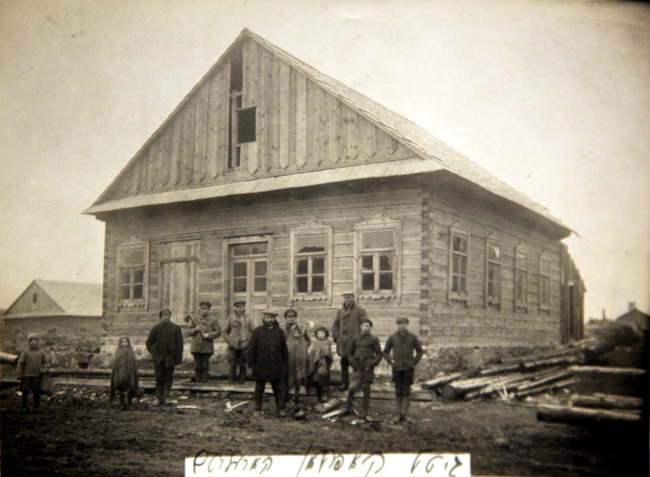 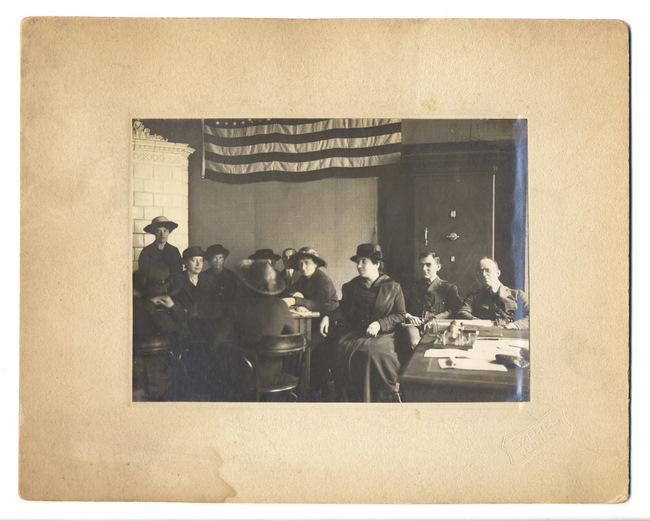 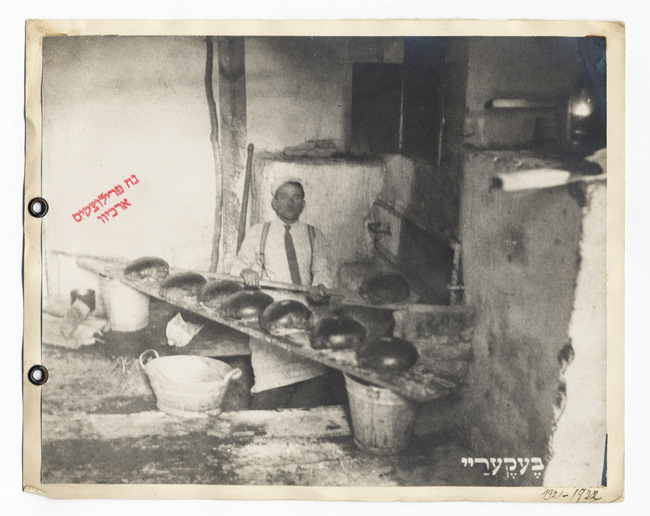 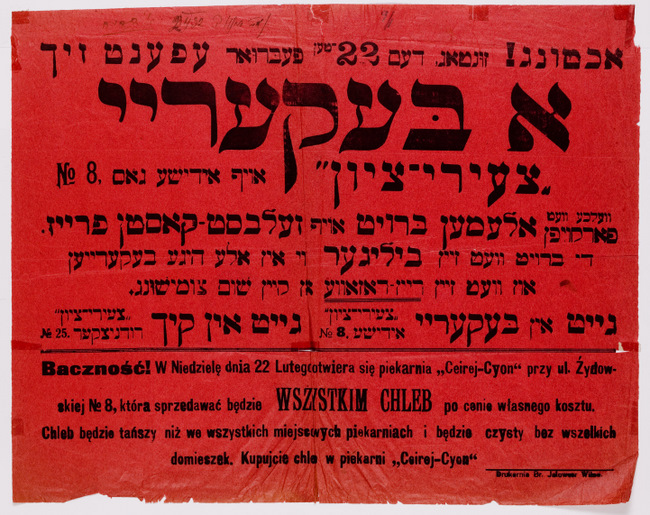 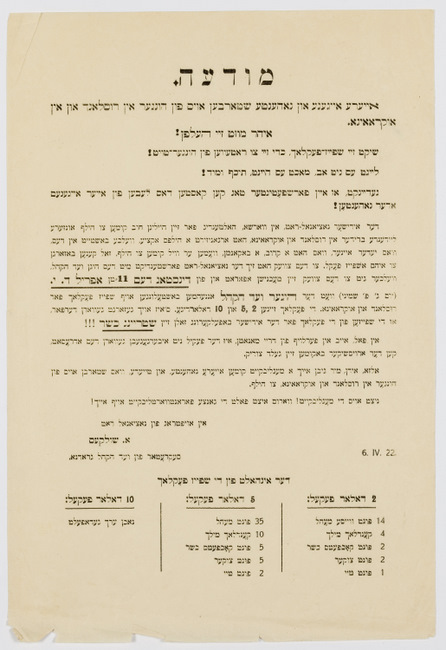 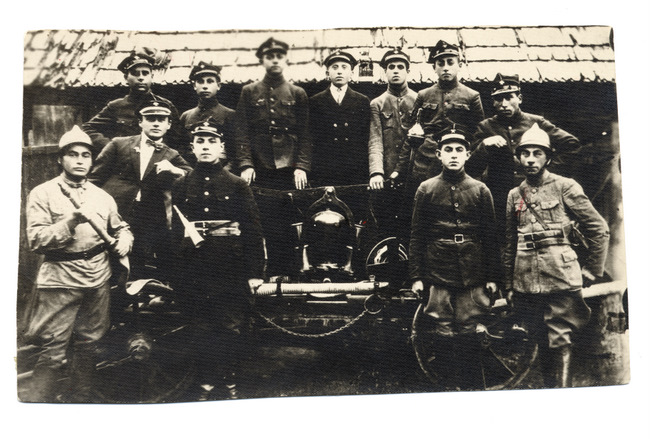 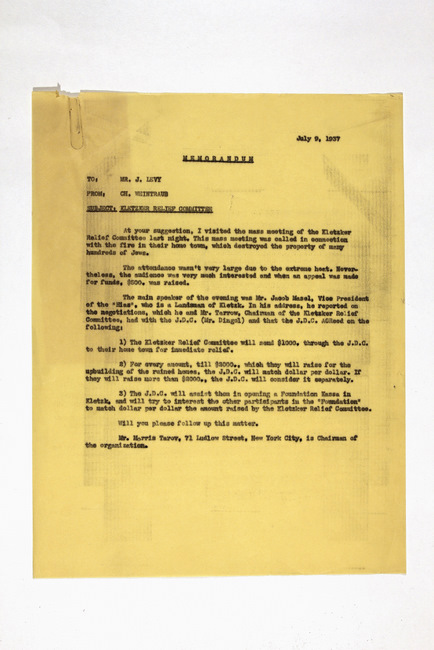 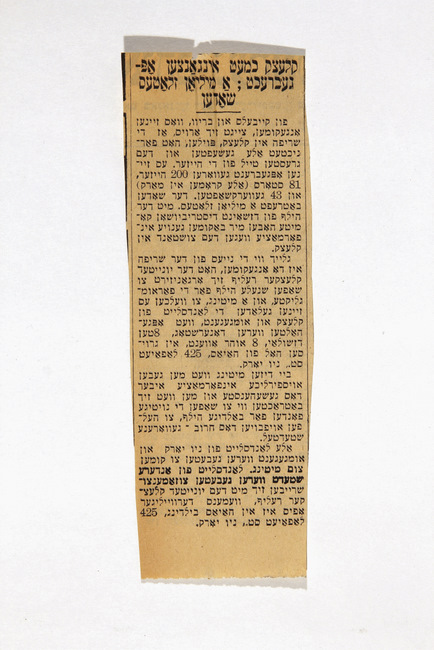 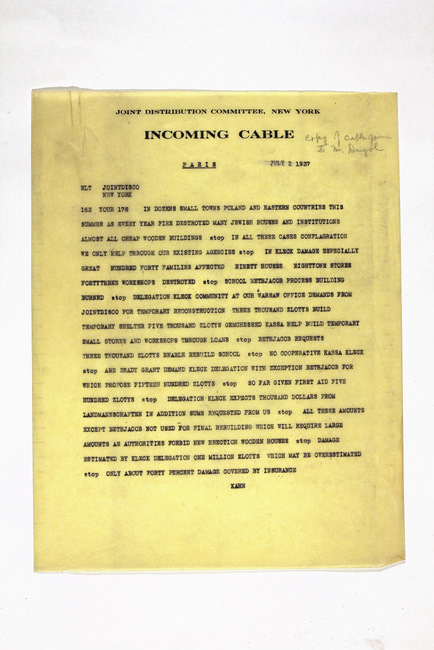 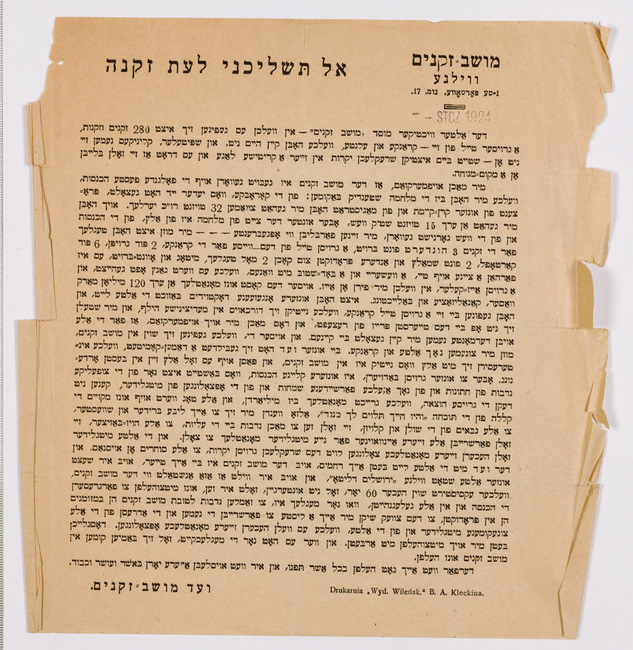 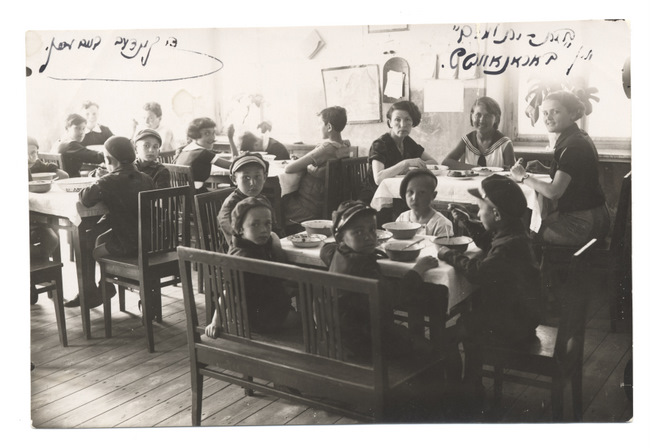 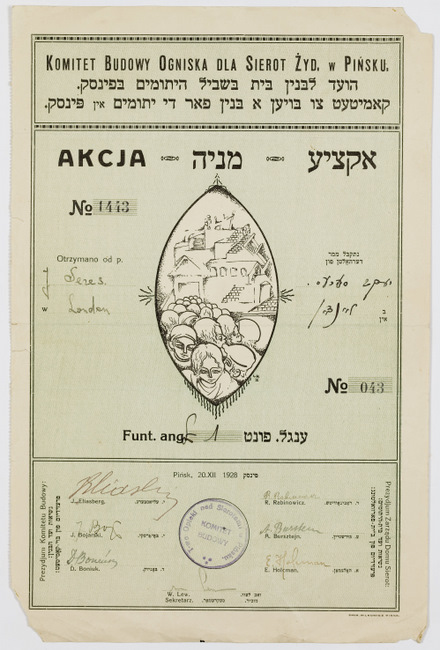 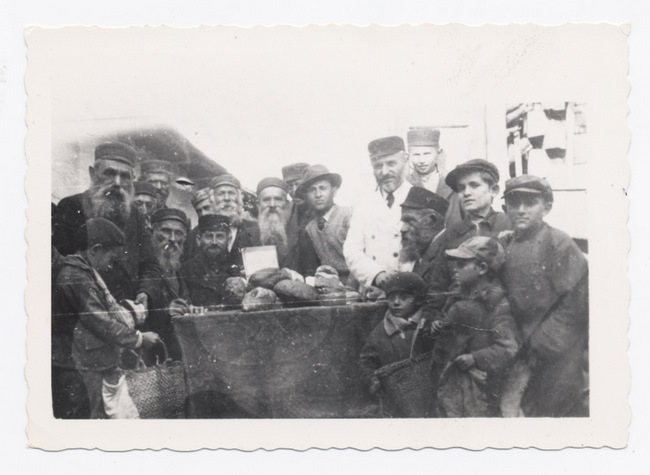 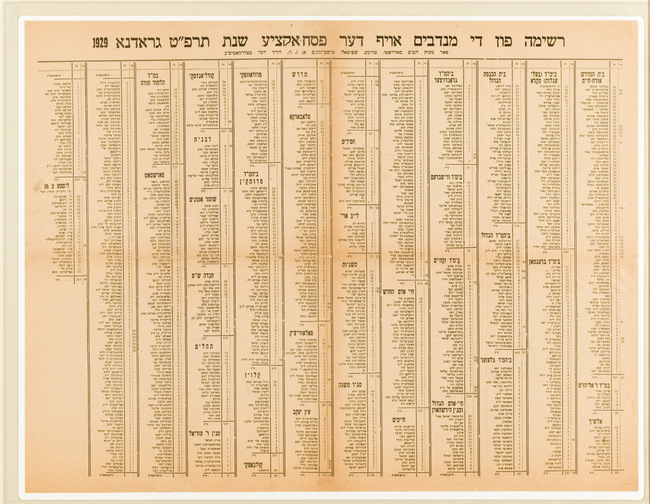 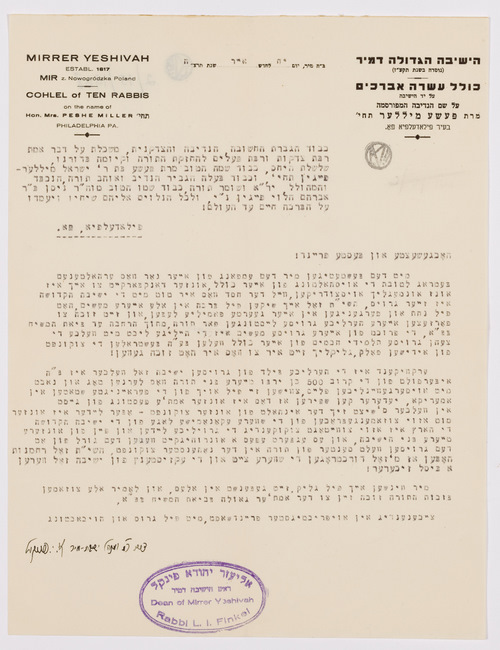 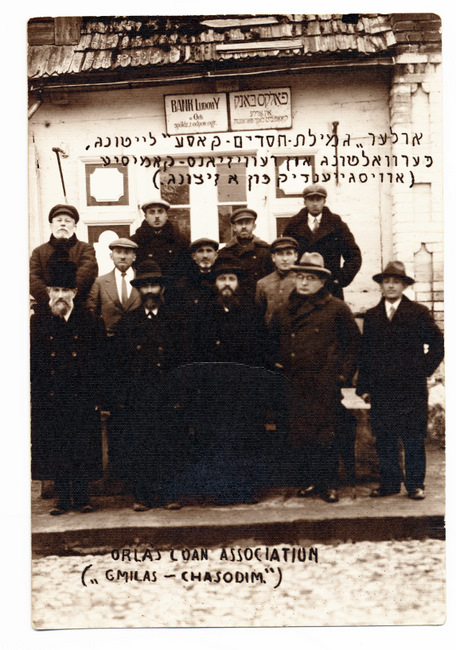 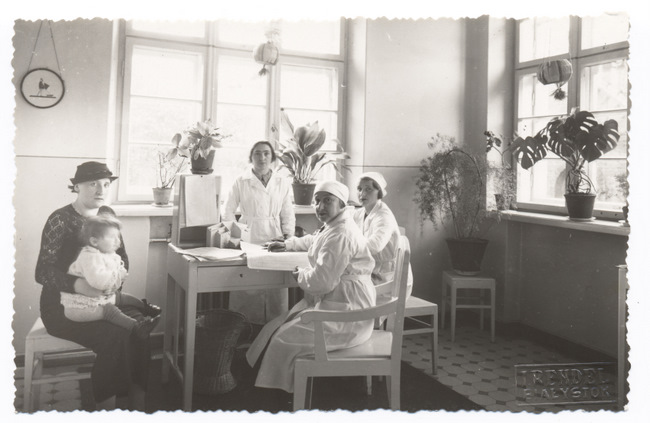 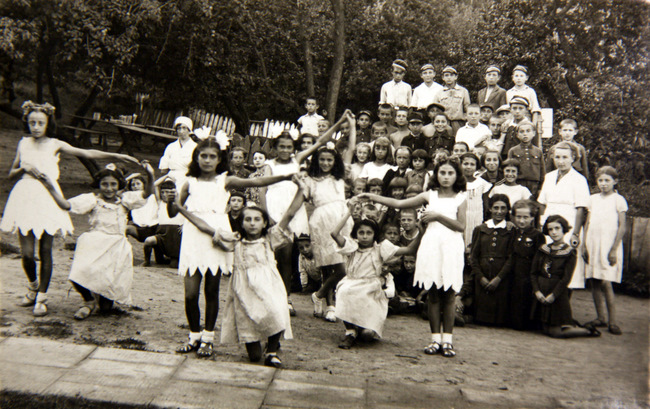 In every Polish Jewish community, there were organizations and individuals that provided assistance to the poor or which raised funds for the maintenance of religious schools or other communal institutions.  The artifacts seen here provide glimpses of the social frameworks that held communities together; the continuity of tsedoke (charity) throughout the history of Polish Jewry; and the sweeping changes in Jewish communal life after World War I. Many of the documents also testify to the ties between Polish Jews and Jews elsewhere, such as the Land of Israel, whose Jewish communities and institutions were the recipients of Polish Jewish philanthropy and charity; and North America, where Polish Jewish immigrants raised money for or donated to projects in their former hometowns.