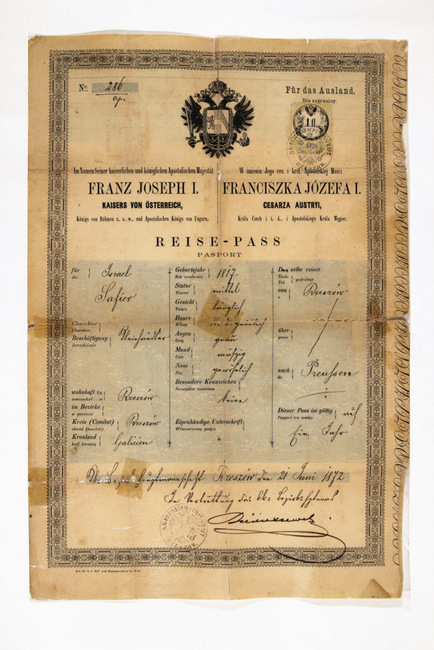 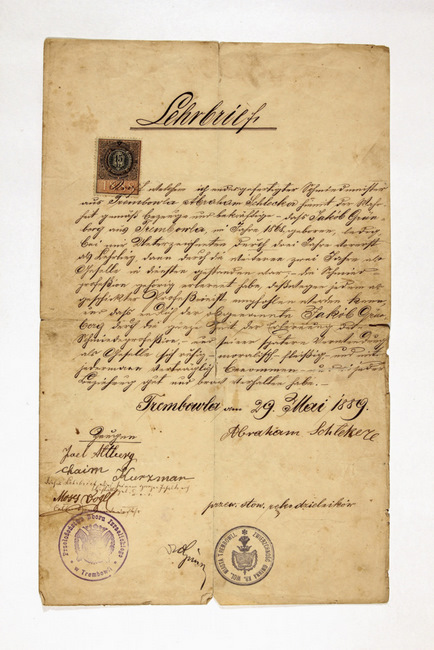 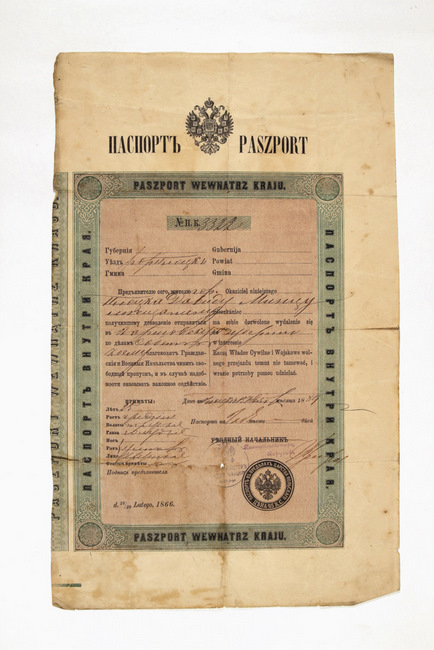 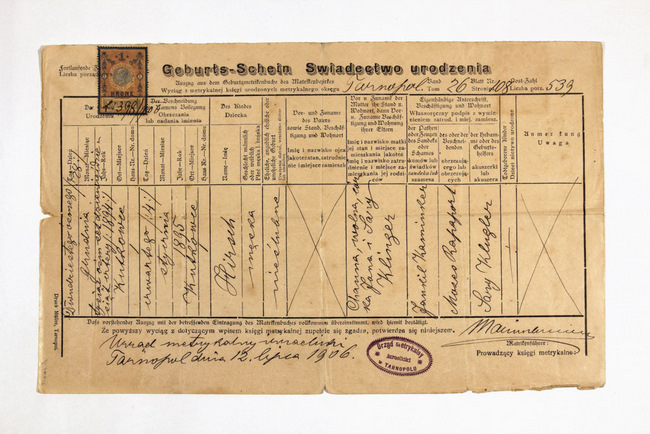 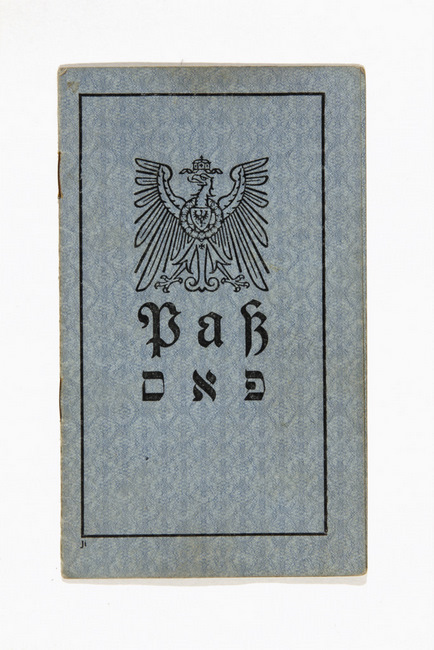 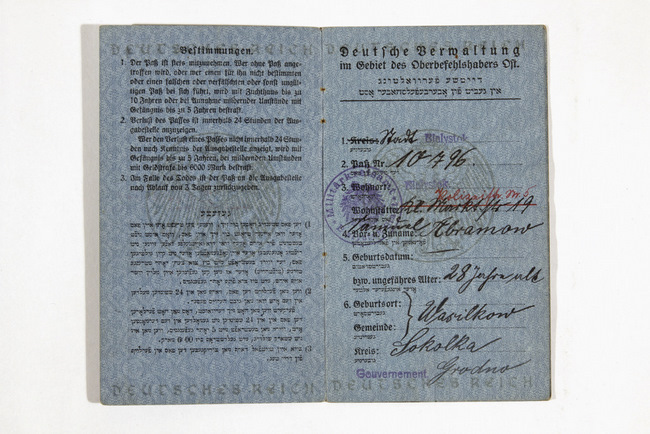 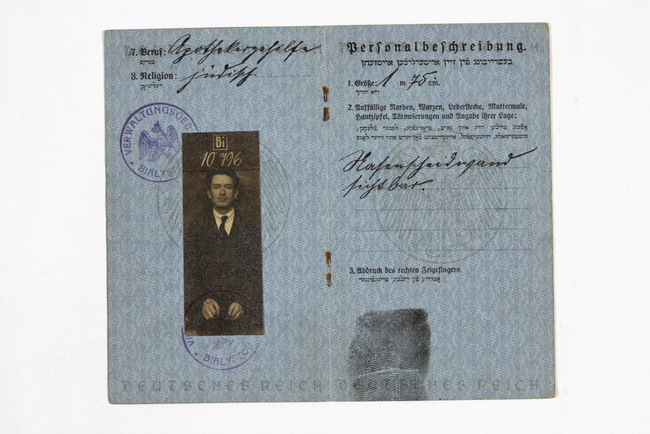 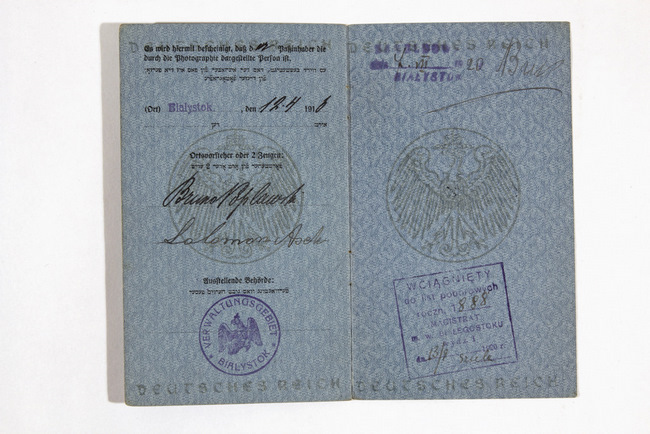 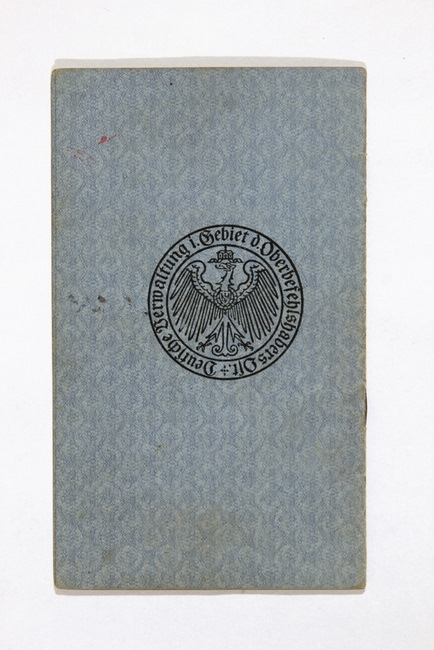 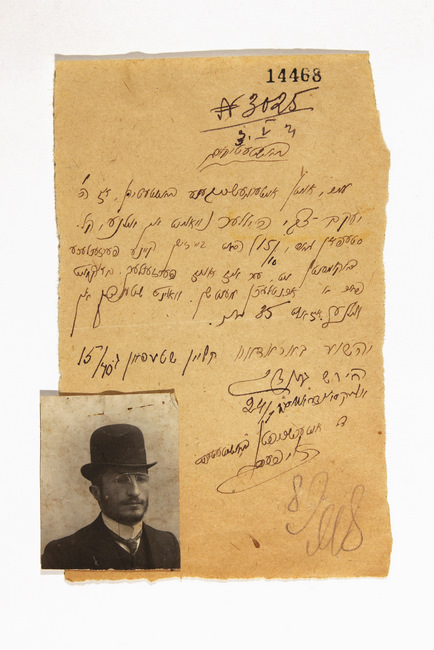 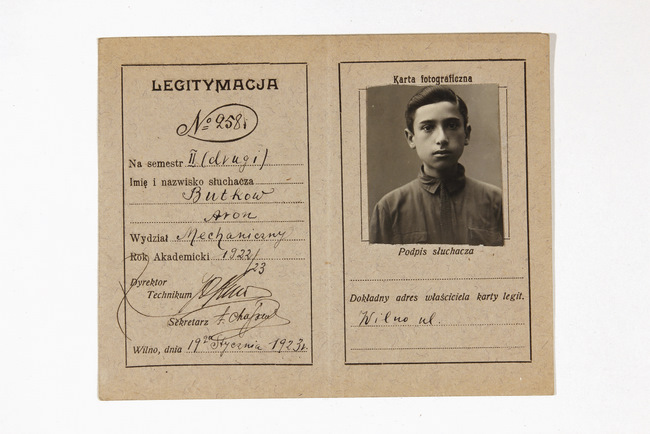 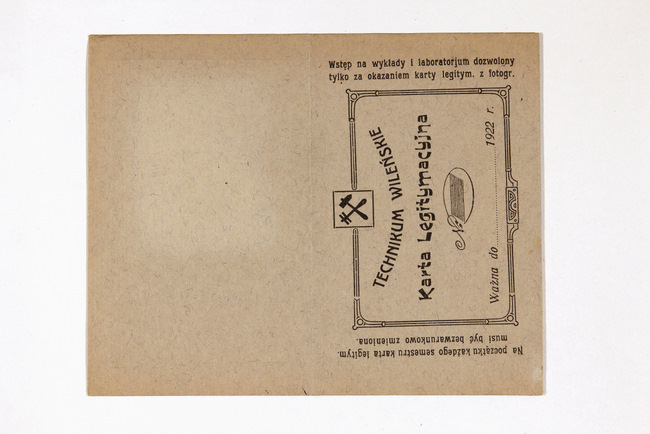 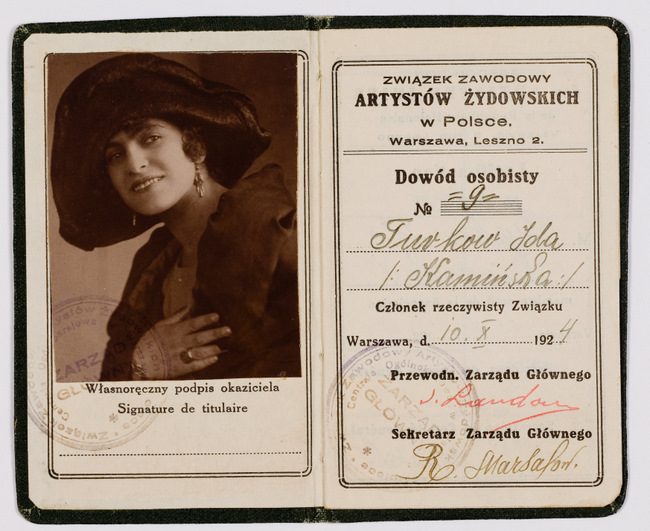 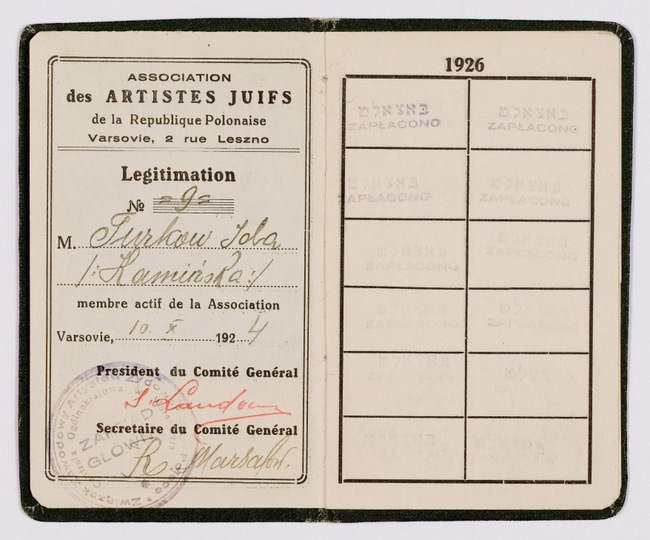 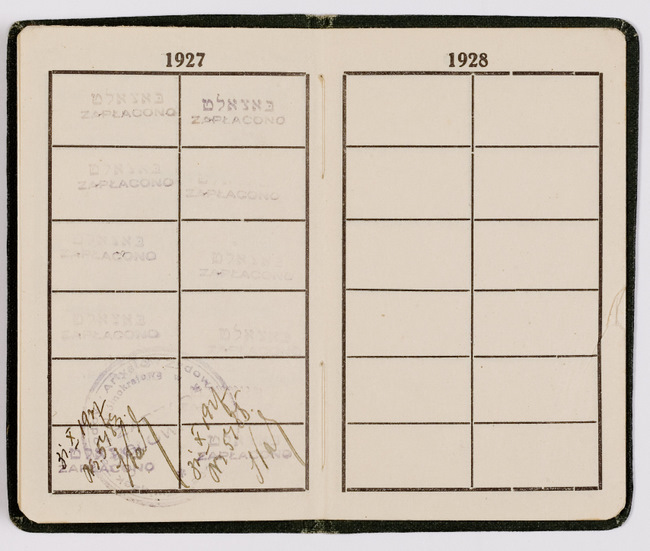 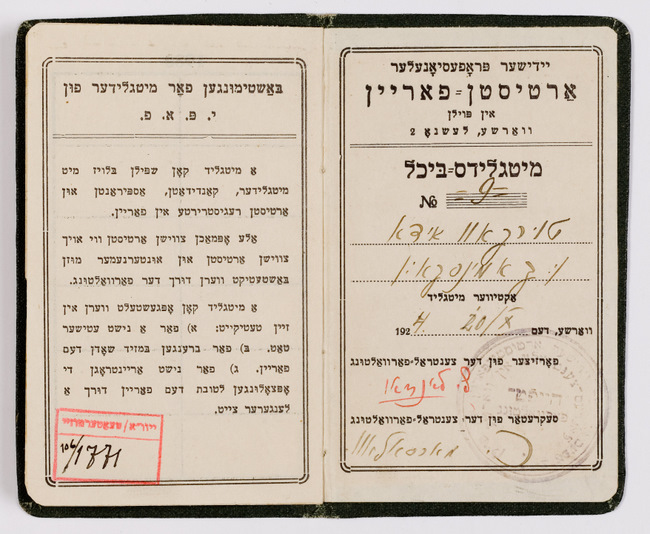 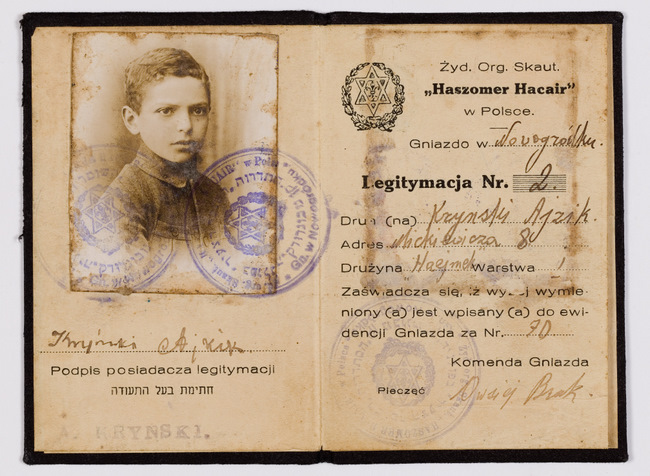 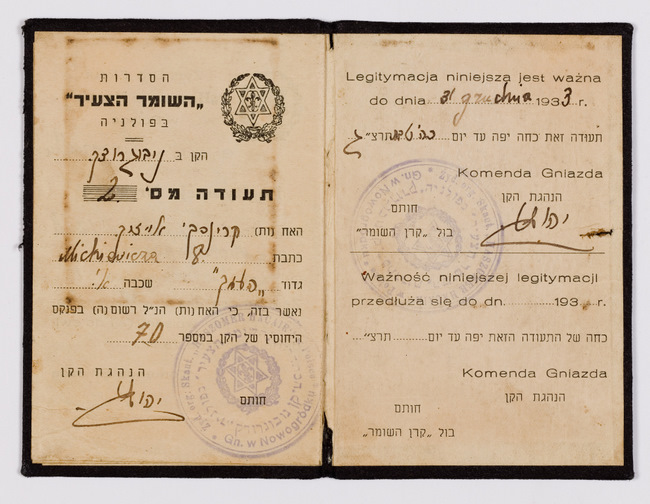 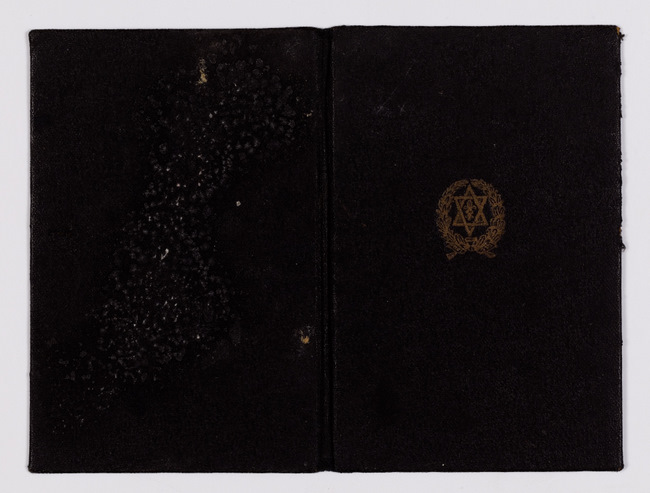 Over the course of a single lifetime, Polish Jews found themselves navigating a shifting geopolitical landscape. Someone born in the mid-19th century started out as a subject of the Austro-Hungarian or Russian Empire and then might have ended up, later in life, a citizen of the Republic of Poland. The languages of officialdom shifted along with the fall of empires and the drawing of new borders.The identity documents featured here reflect these transformations, as well as the emergence of new types of Jewish communal organizations in the years between WWI and WWII.