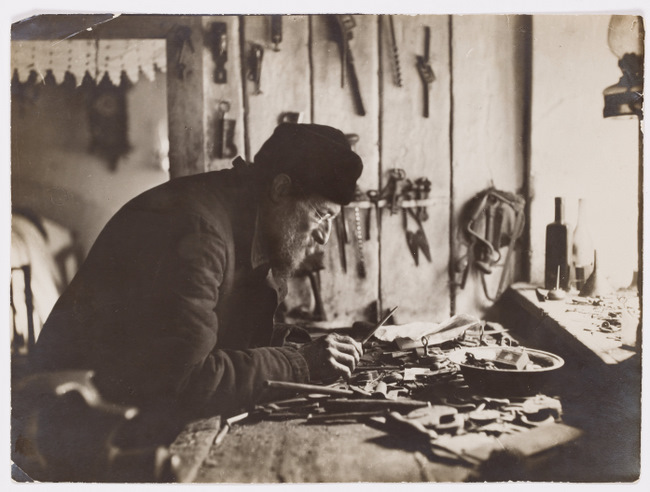 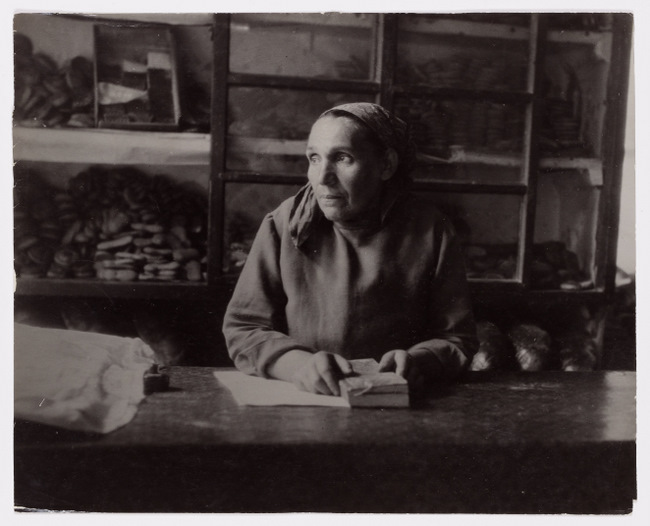 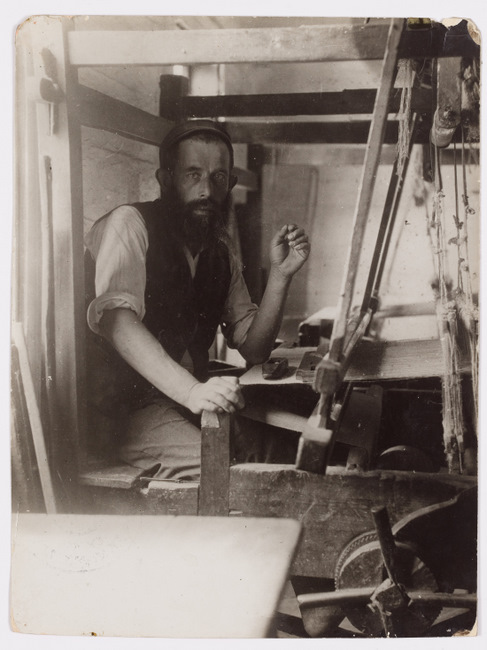 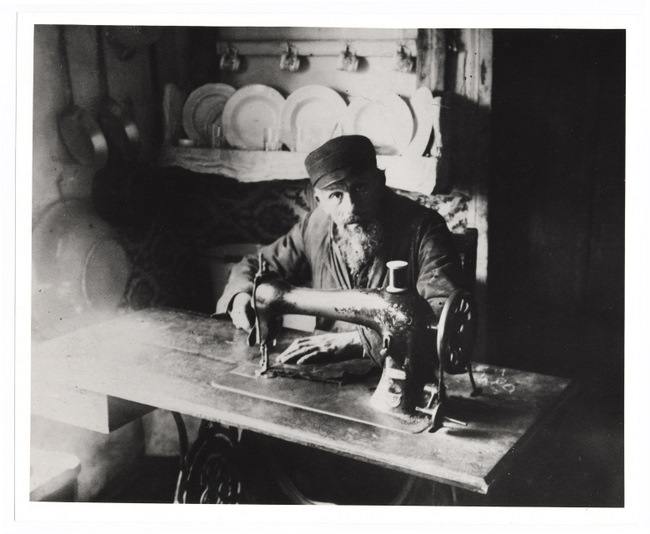 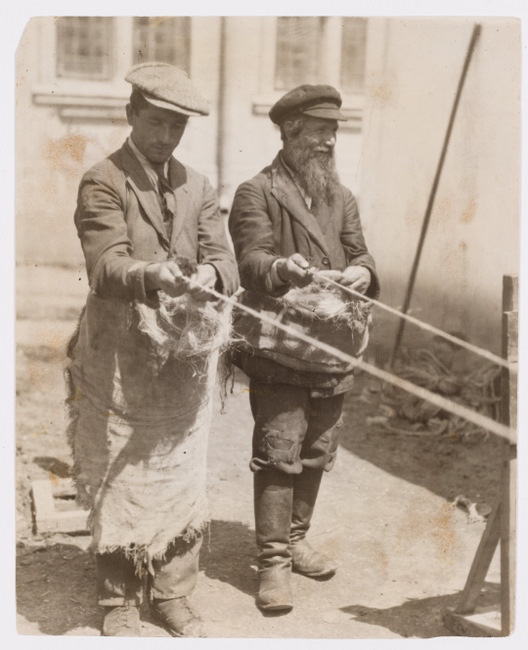 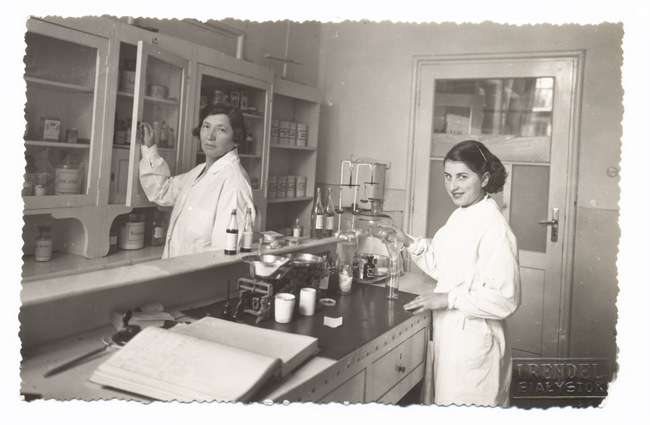 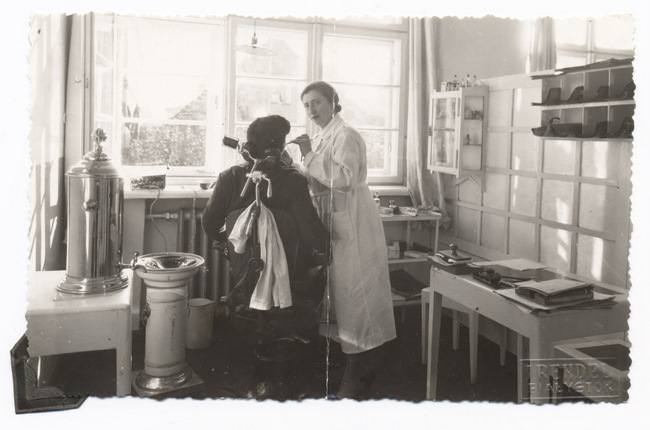 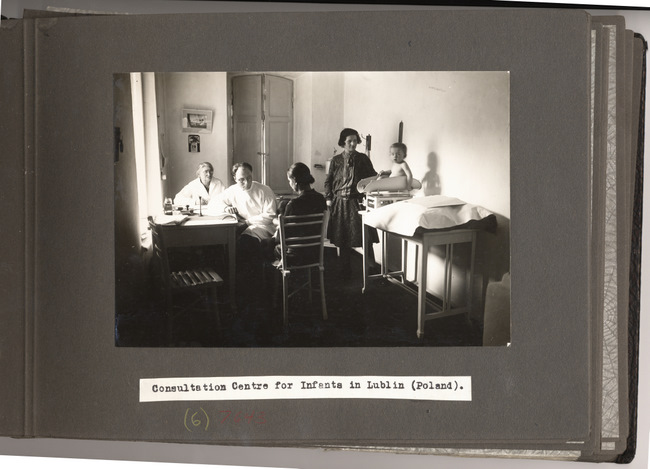 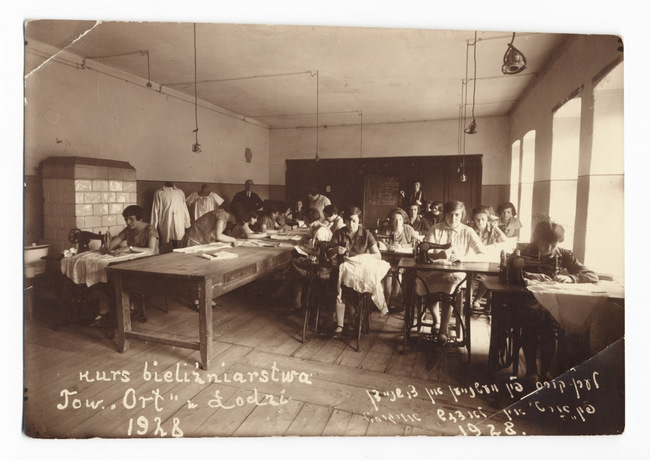 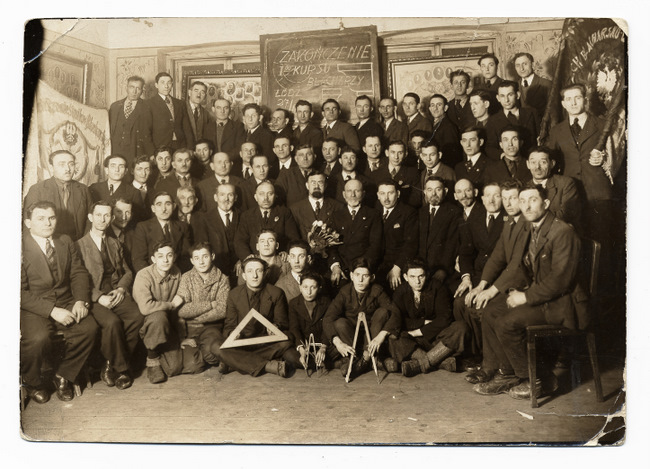 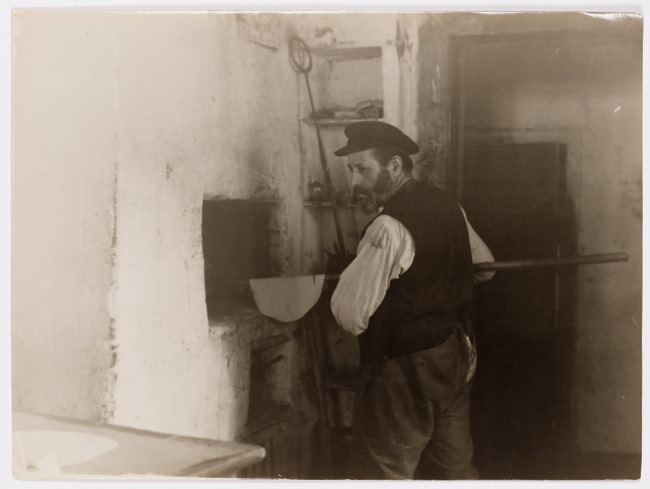 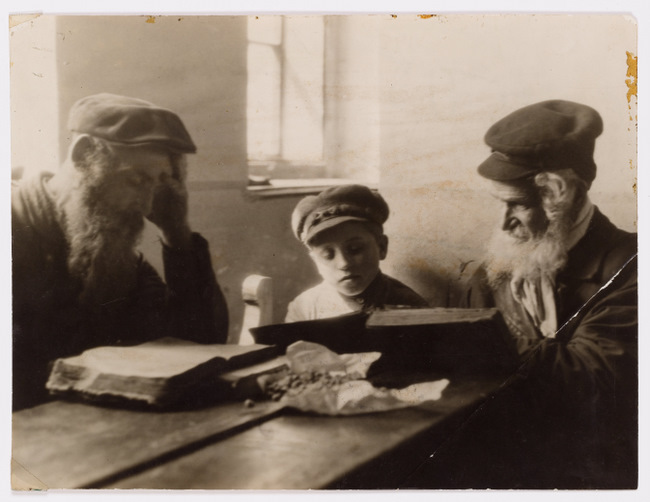 In the period between the two world wars, the rise of educational and vocational programs offered by organizations and schools, trade unions, and increased access to higher education opened up new economic opportunities for Jews. The age-old Jewish occupations in the countryside continued to exist but underwent great change. The number of Jewish professionals grew. But the economic depression in the 1920s-30s and discrimination against Jews in the civil service and elsewhere led to high rates of unemployment.