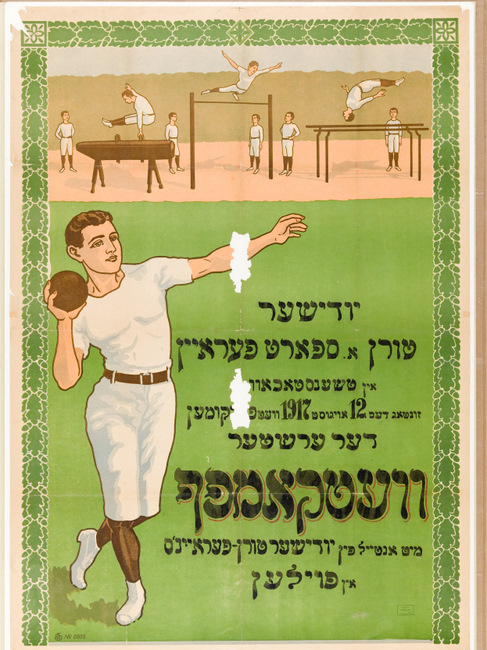 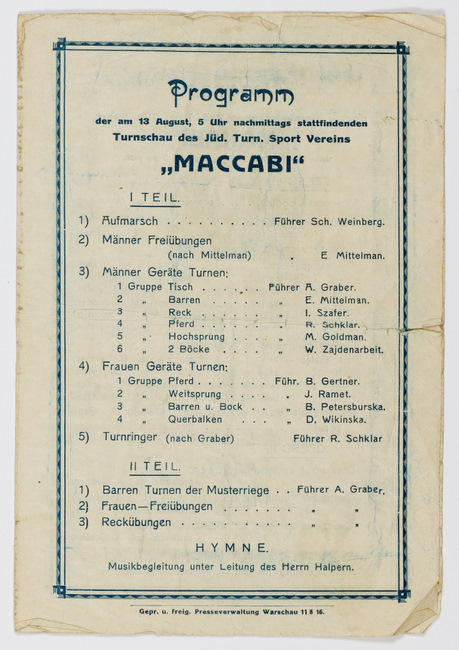 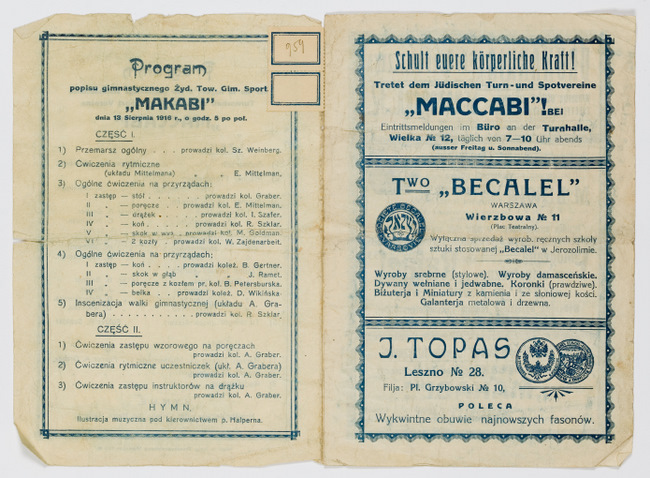 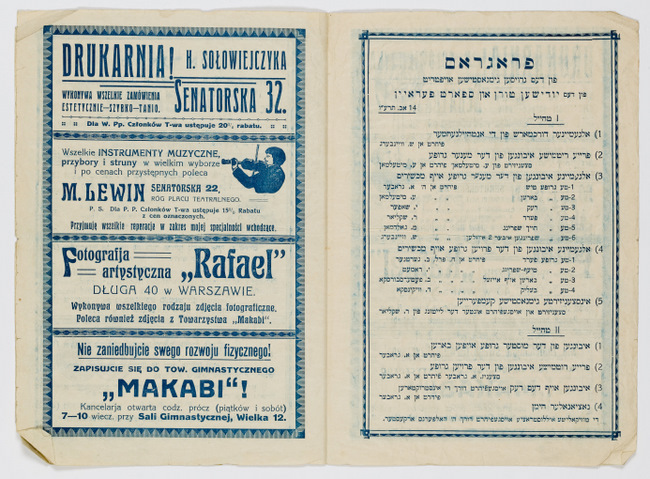 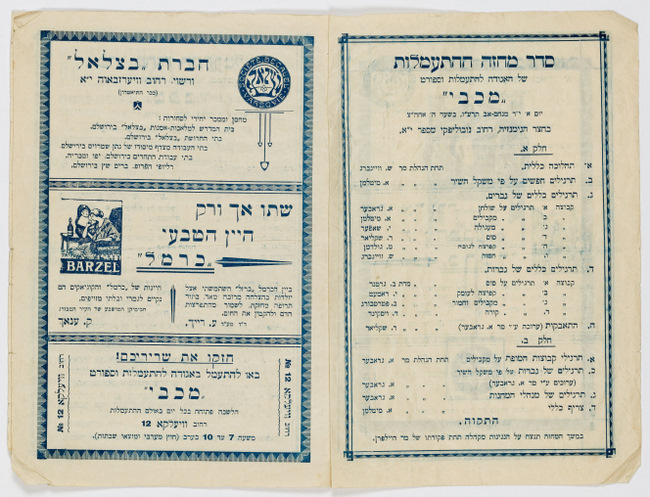 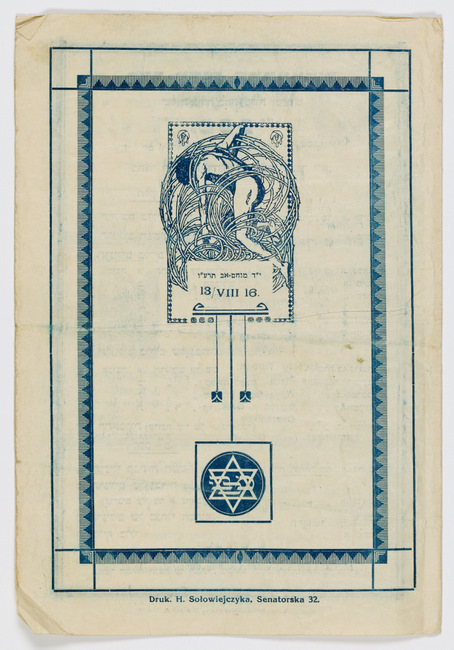 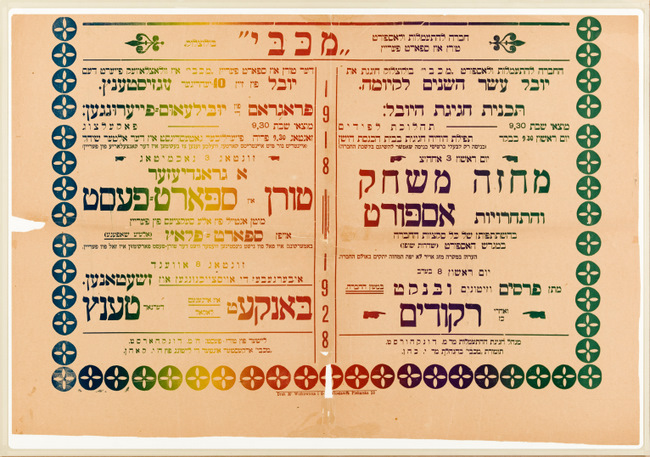 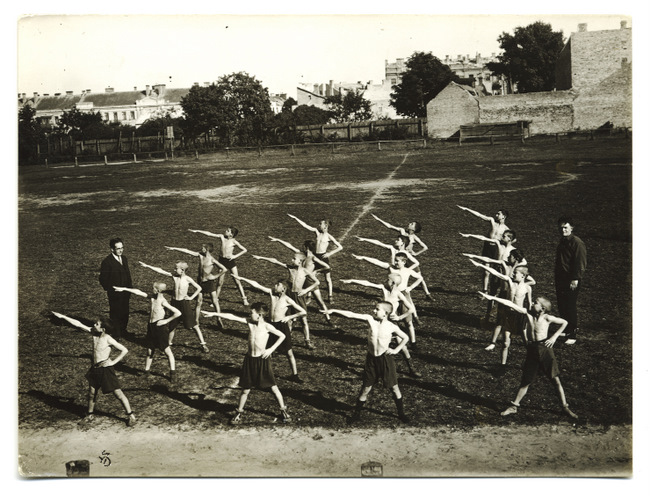 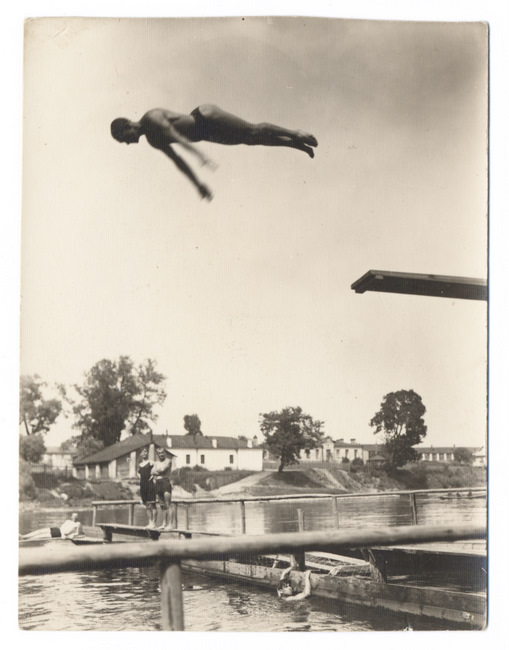 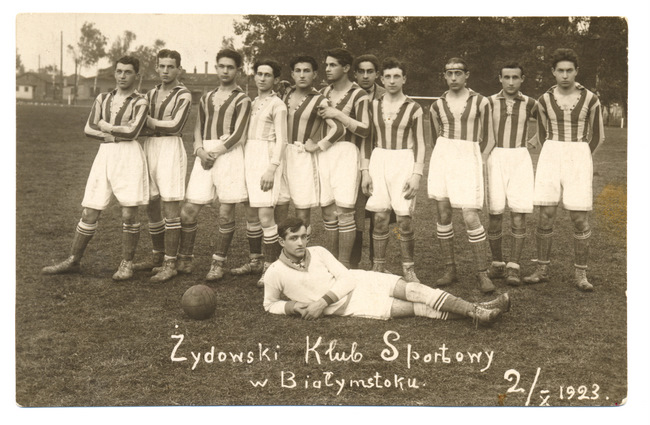 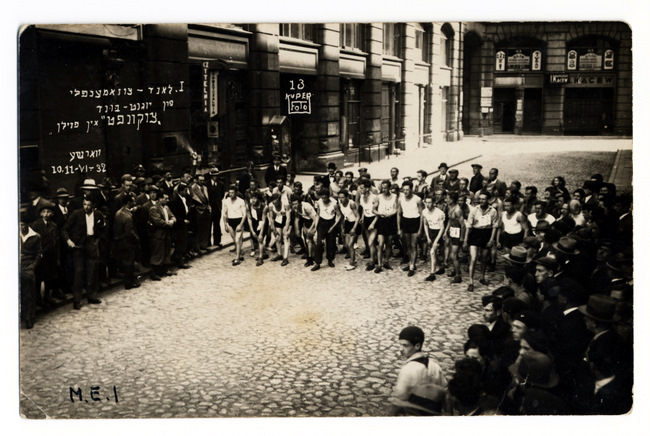 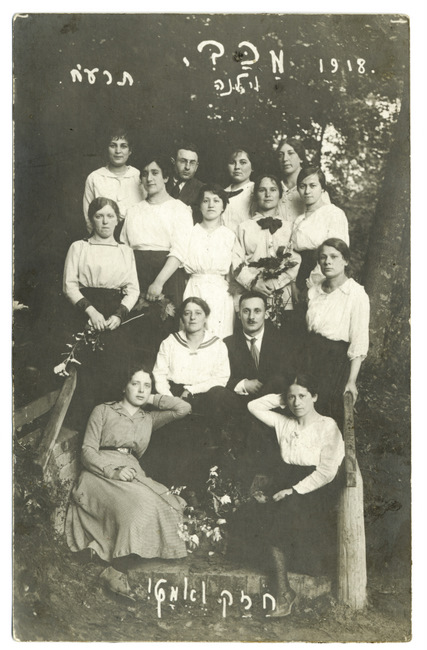 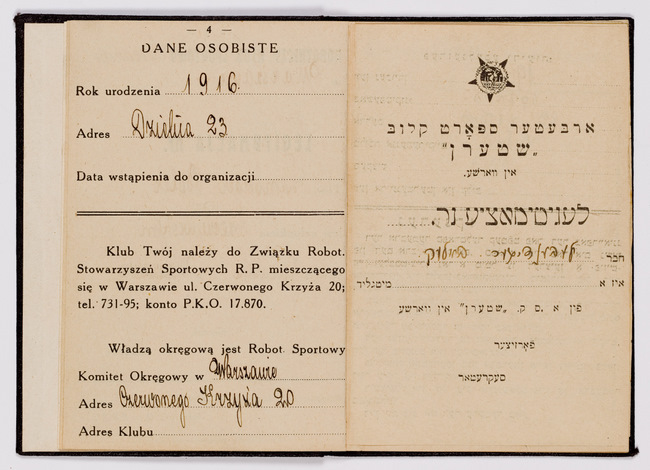 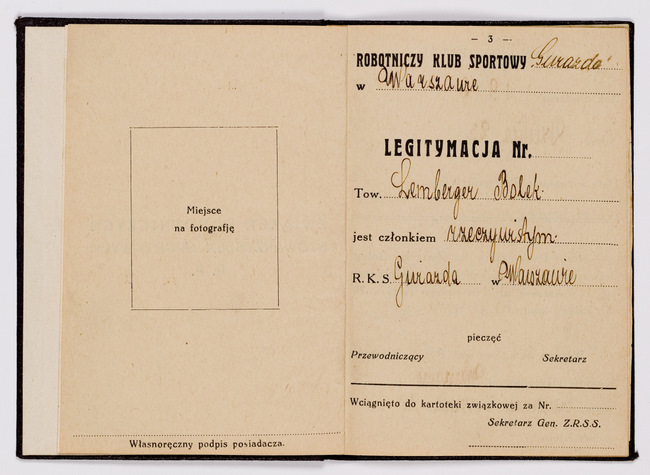 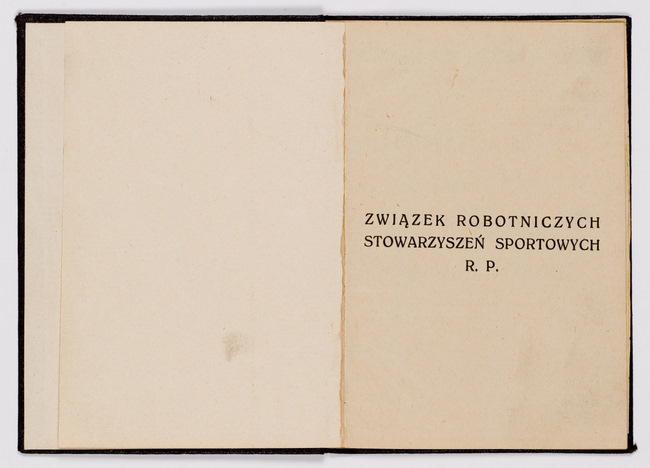 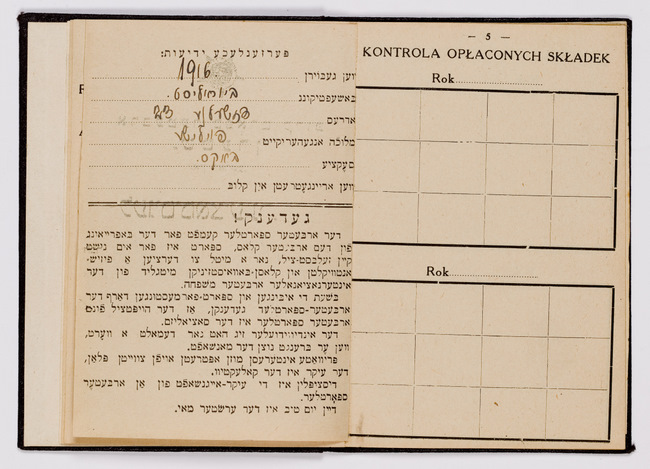 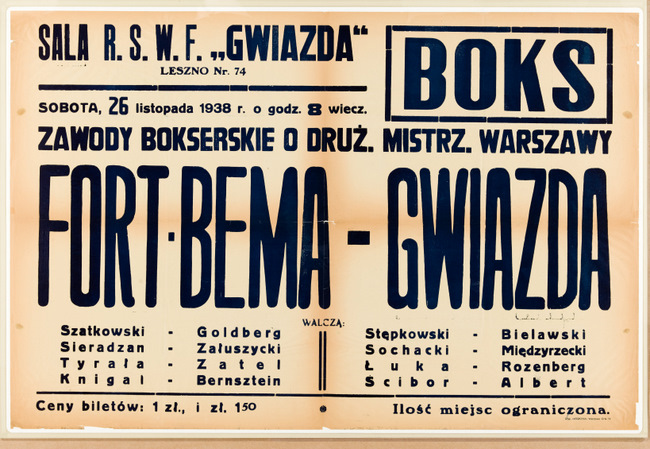 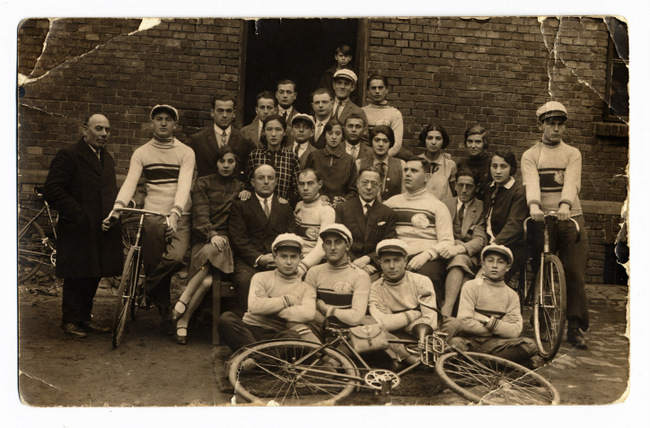 World War I ushered in a new era for Jews in Poland. As the war was still raging, Jews under German occupation were granted new rights not enjoyed under the rule of tsar, including more freedom to form cultural associations. By 1917, there were as many as 43 Maccabi sports clubs in areas of Poland controlled by German forces, as well as other sports organizations. During the interwar years, Jewish sports clubs were by and large affiliated with political movements.  Sports activities were an important element of the socialist and Zionist youth movements and were one expression of an ideology that marked a sharp break with traditional Jewish life by emphasizing physical fitness, promoting modern culture, and demonstrating national pride through athletic prowess.