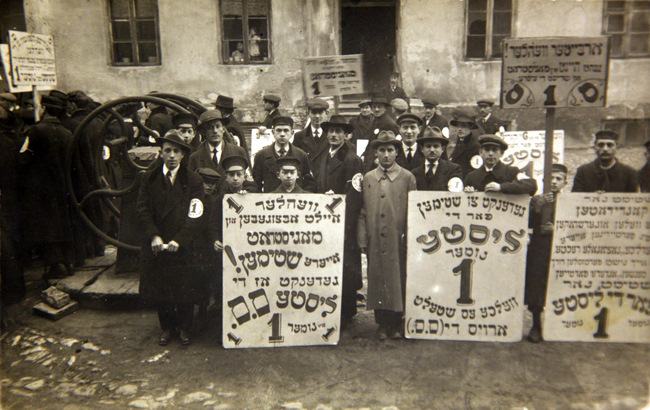 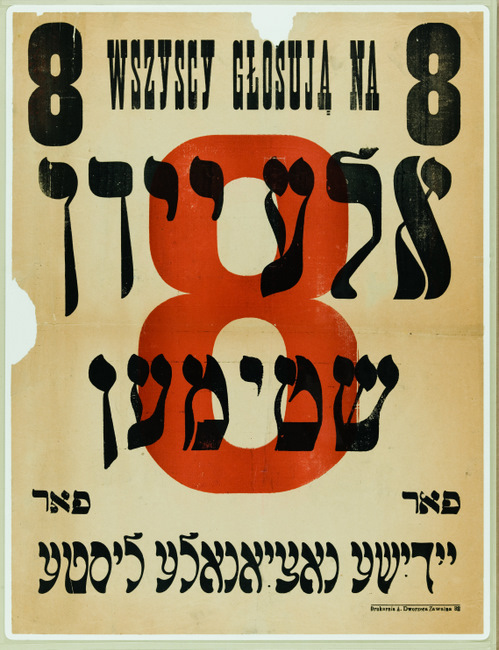 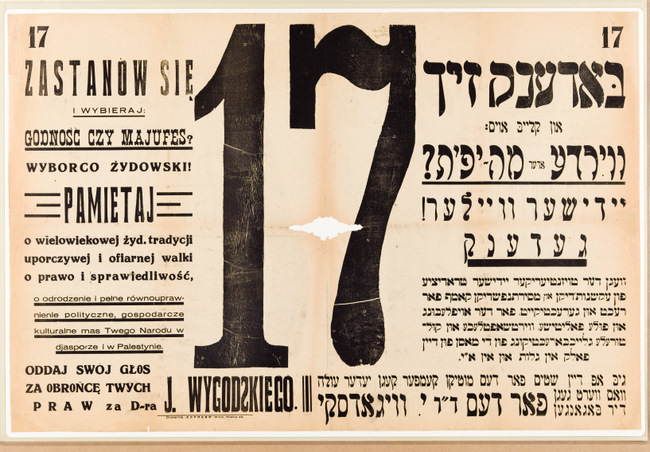 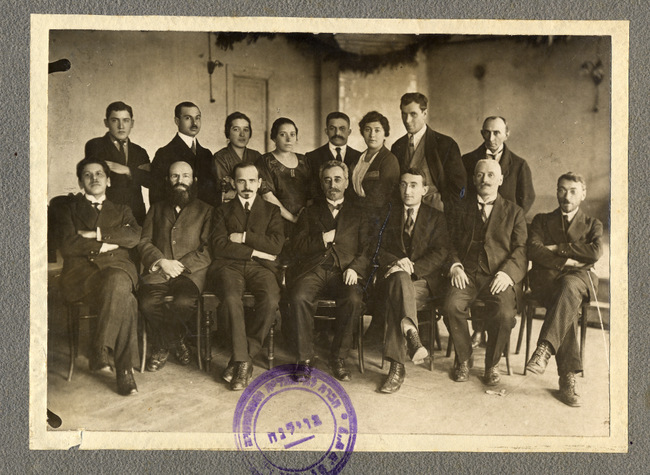 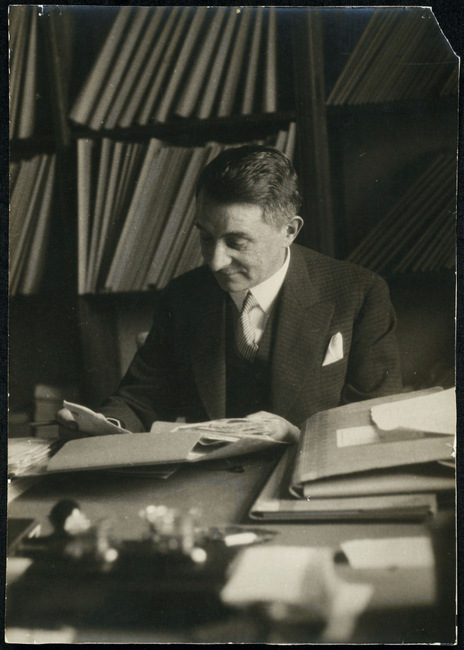 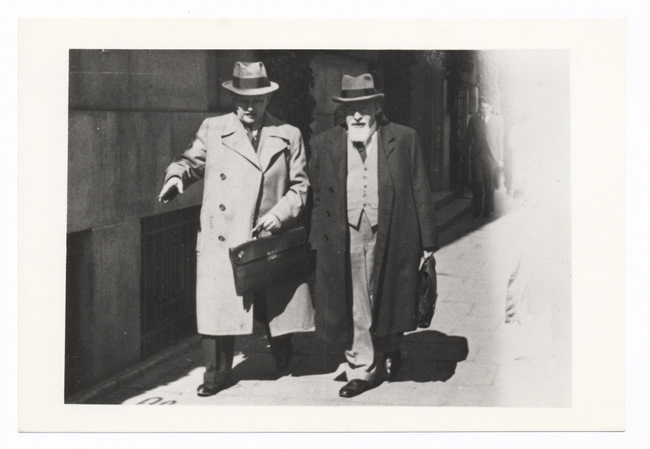 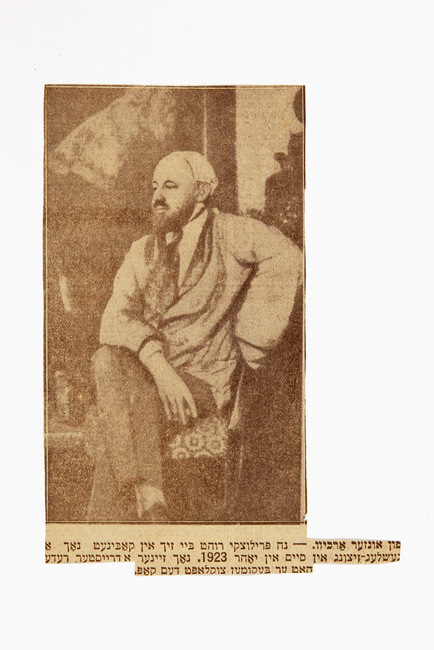 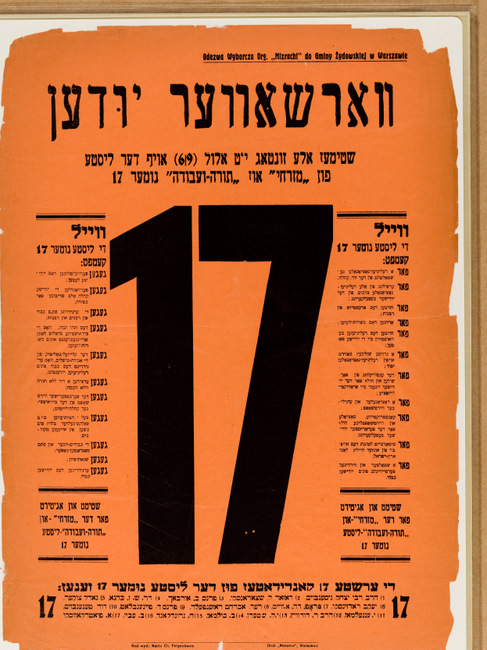 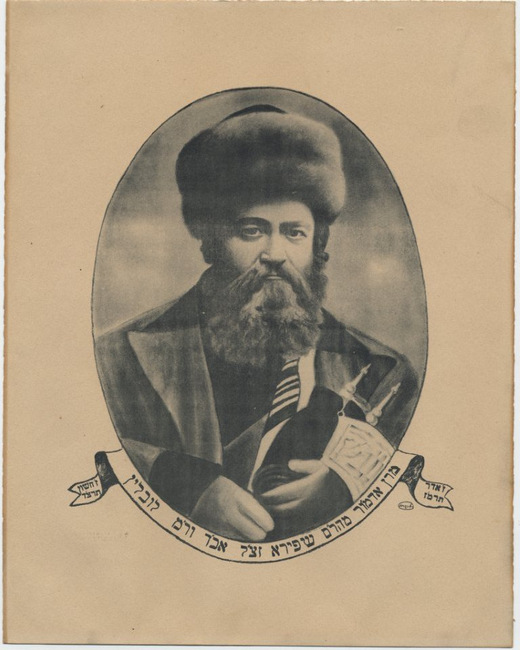 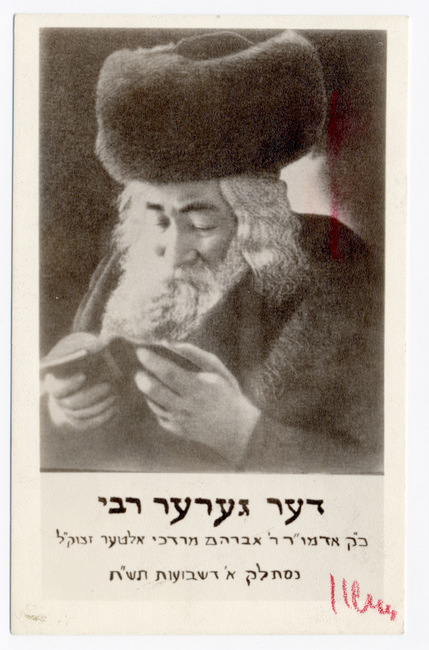 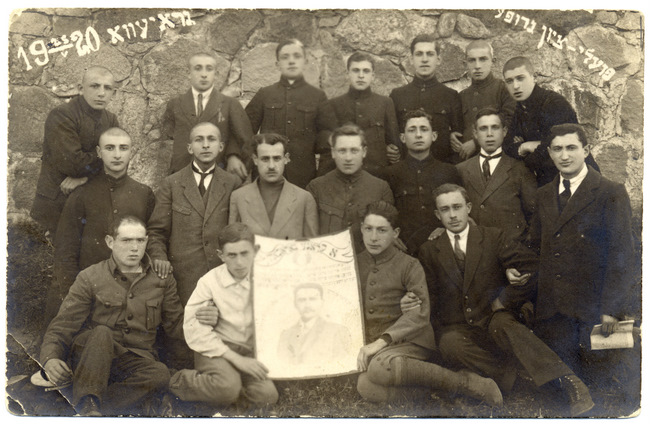 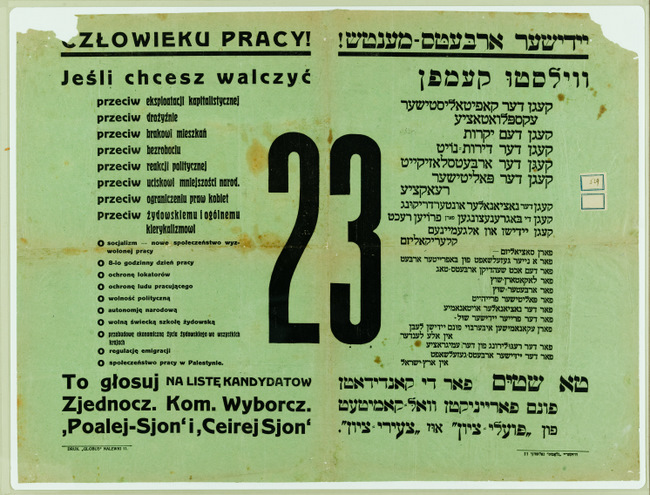 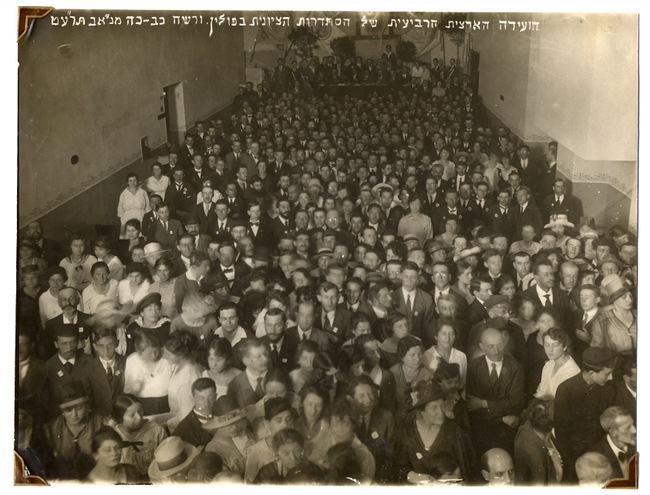 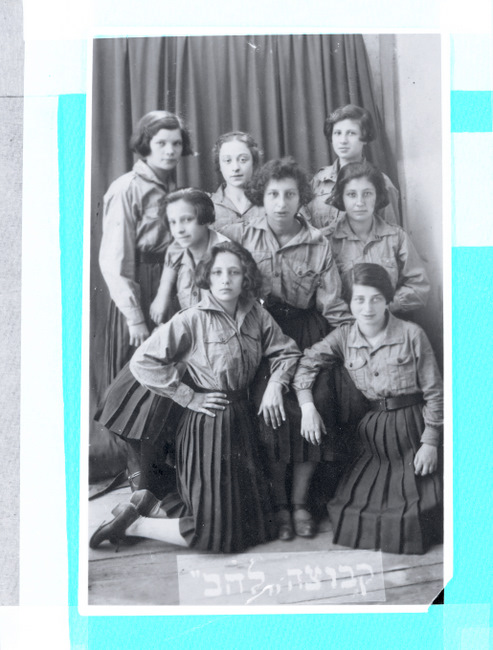 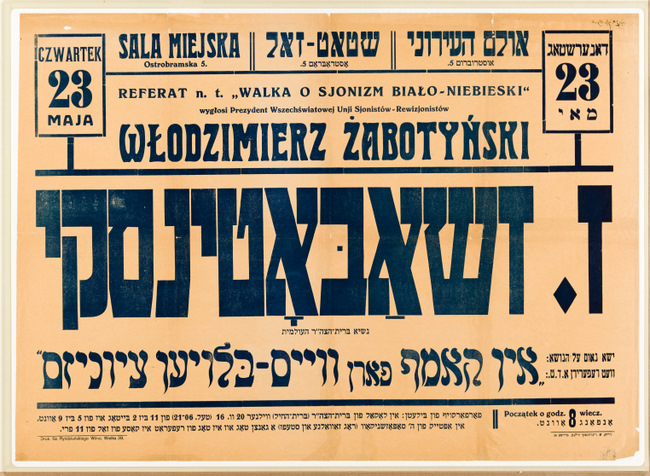 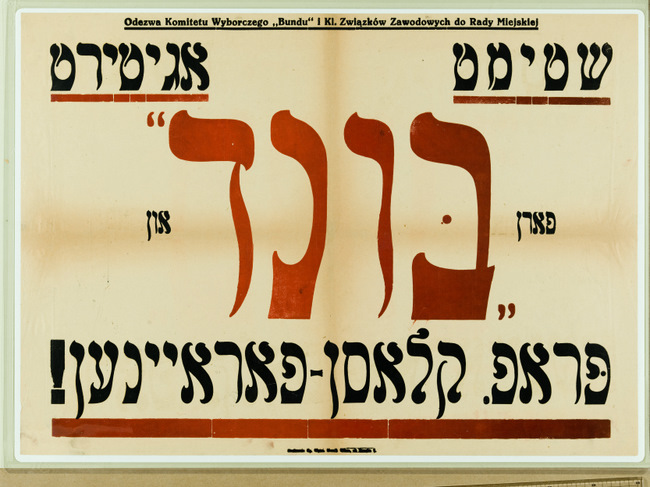 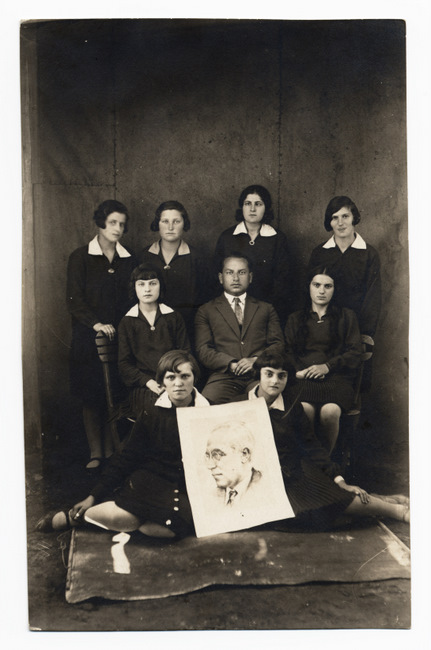 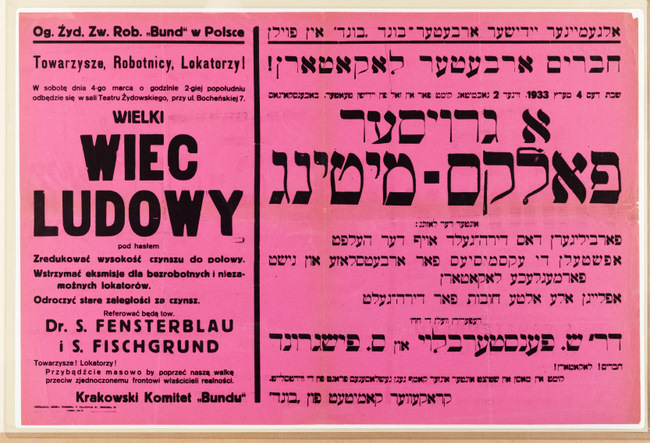 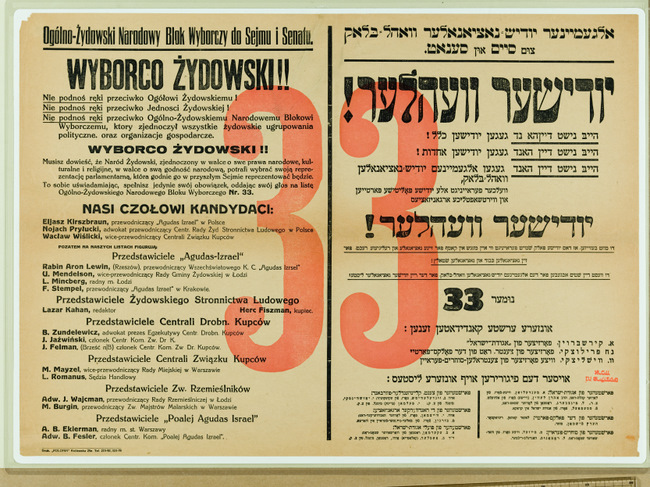 In the Polish Republic created in the aftermath of World War I,  the constitution, as well as provisions agreed to at the Versailles Peace Conference in 1919,  granted Jews and other ethnic minorities equal rights. These included proportional representation in Parliament and municipal government. Jewish political parties emerged and organized themselves to participate in the electoral system. The most prominent of these were allied with traditional Orthodoxy, socialism, Zionism, and autonomism. These parties reflected the ideological diversity of Polish Jewry and competed to win Jewish hearts and minds, especially intensely at election time, when they ran slates and candidates in parliamentary, municipal, and local Kehillah (Jewish community council) elections.