Culture and the Arts Between the Wars 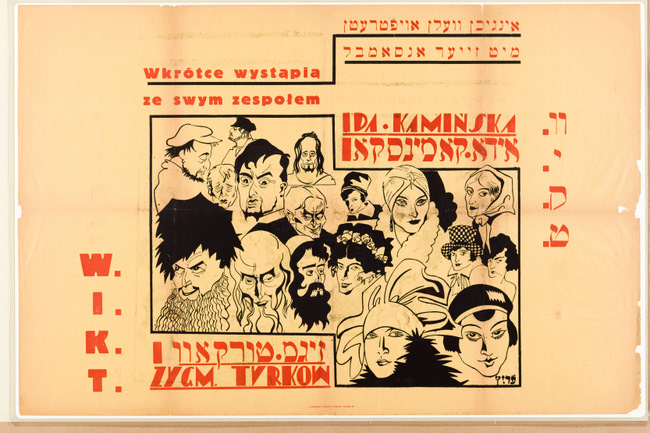 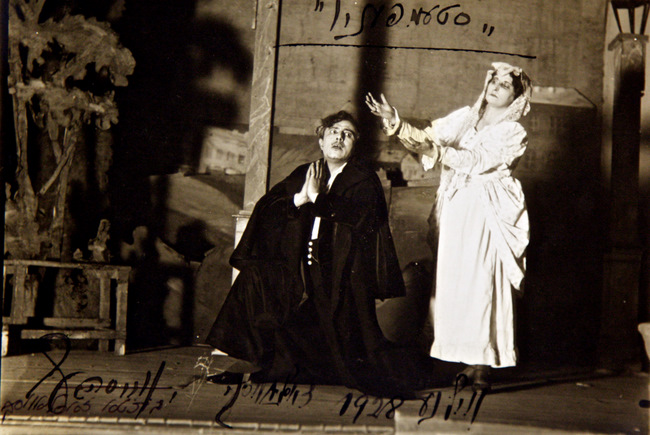 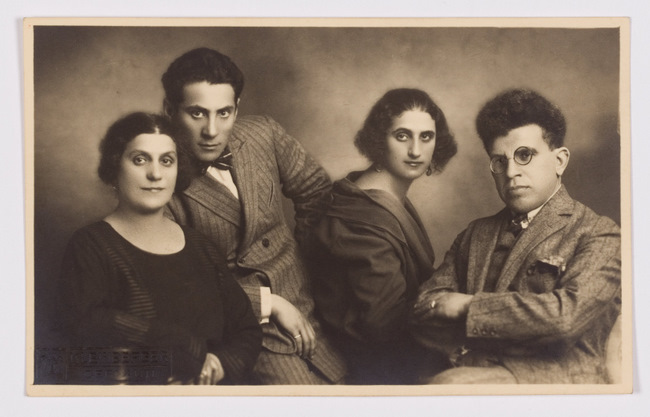 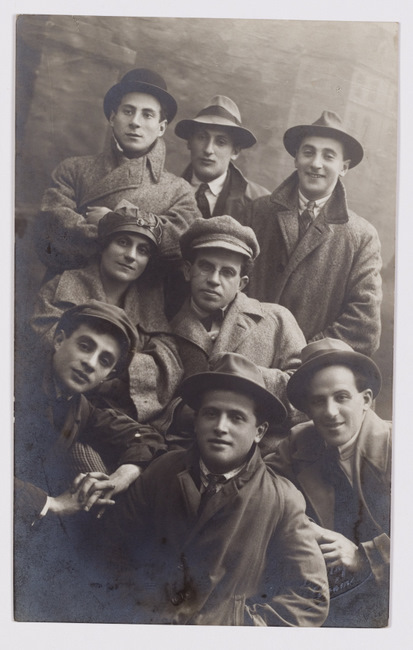 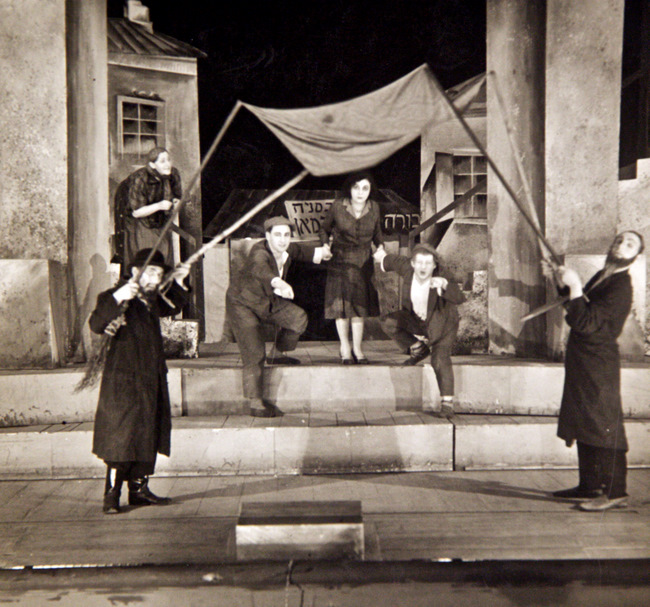 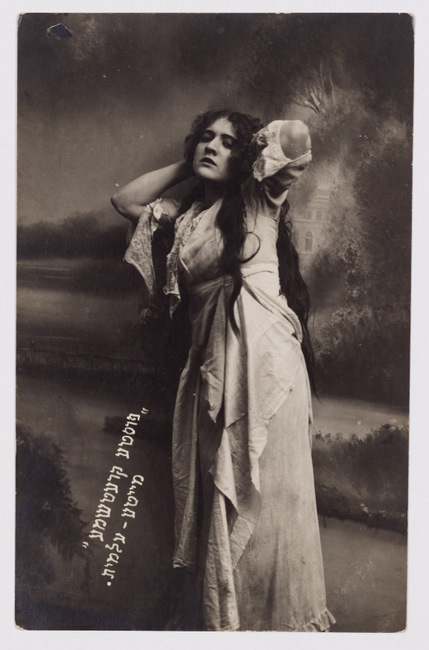 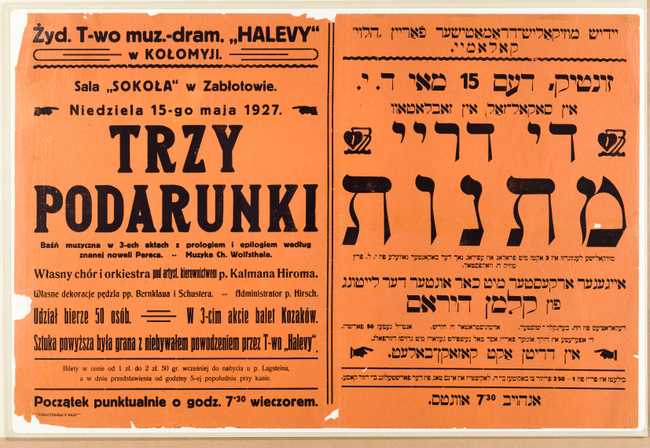 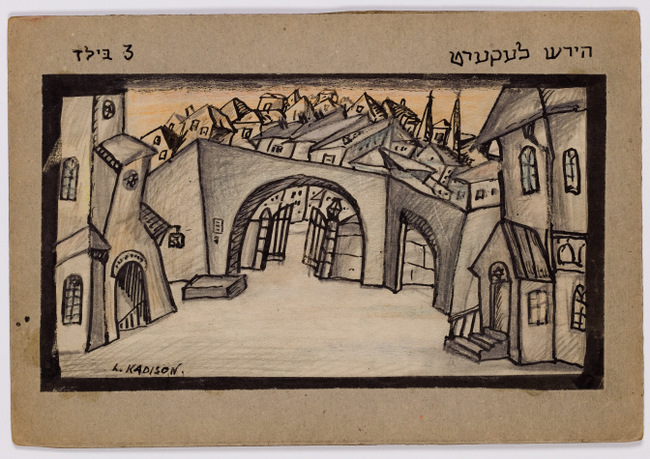 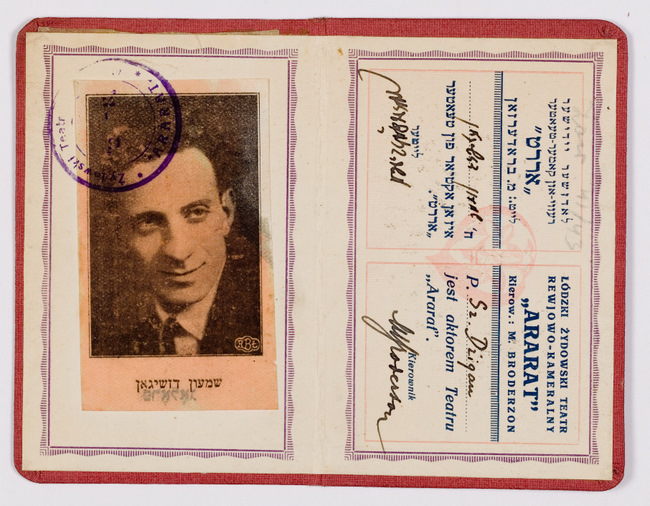 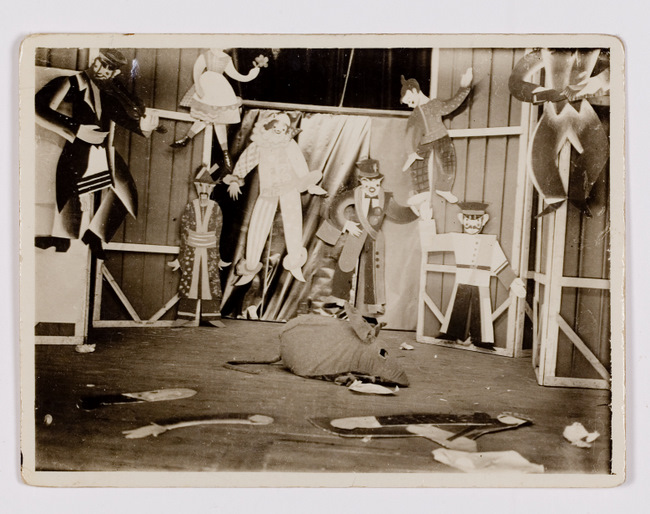 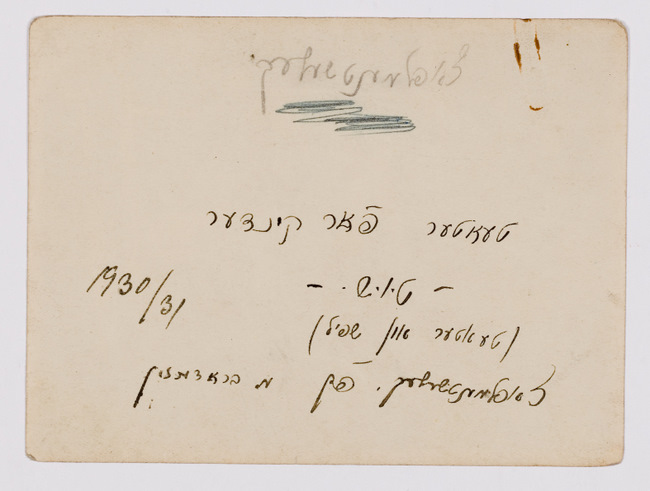 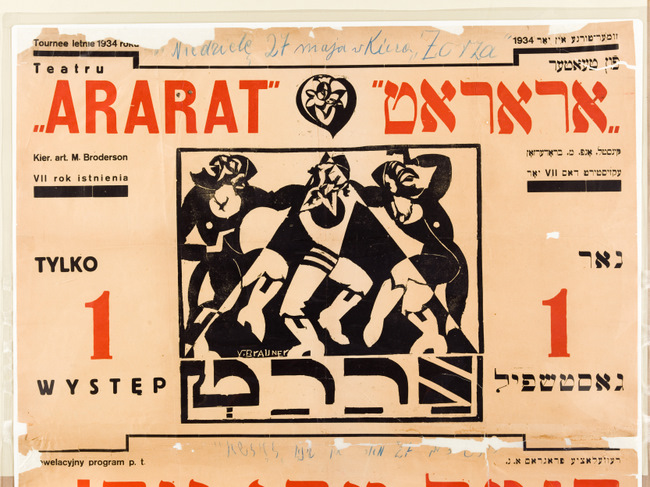 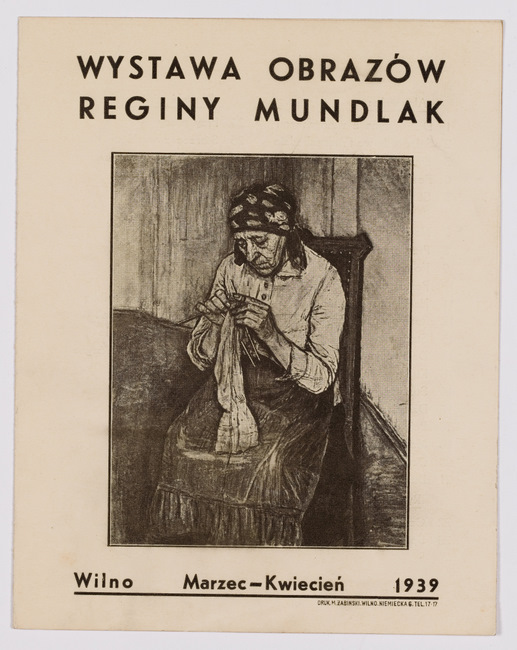 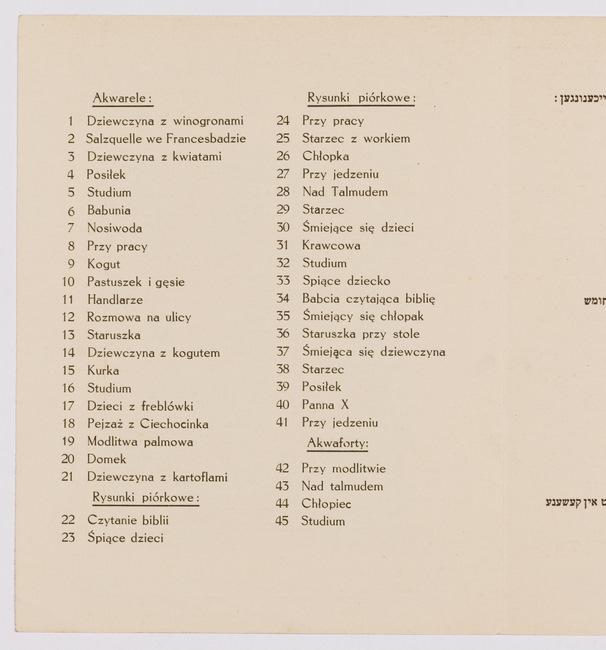 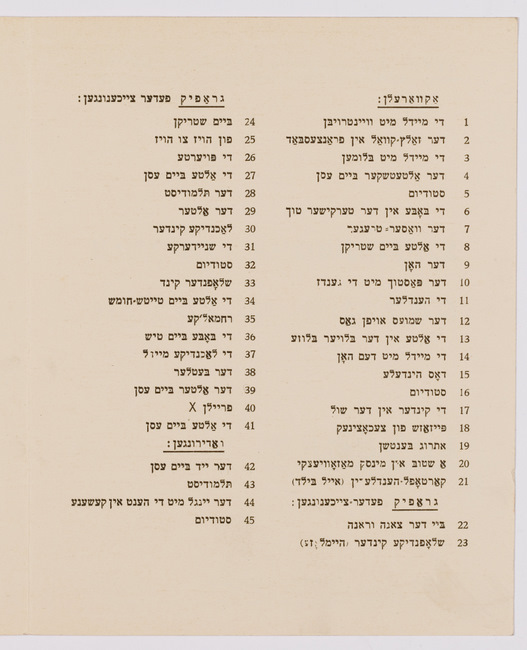 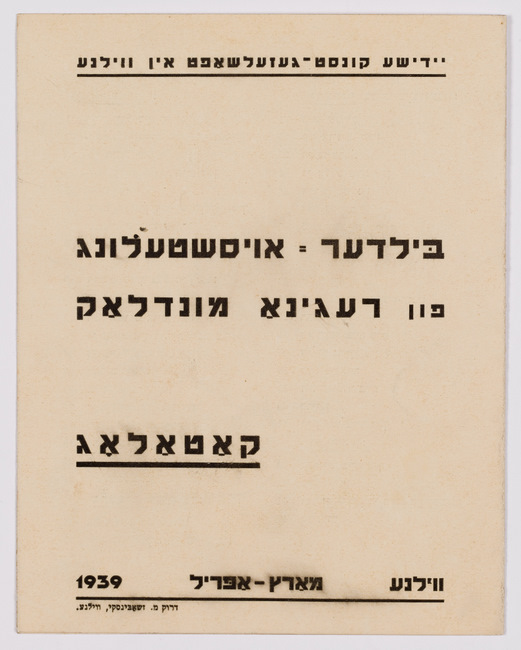 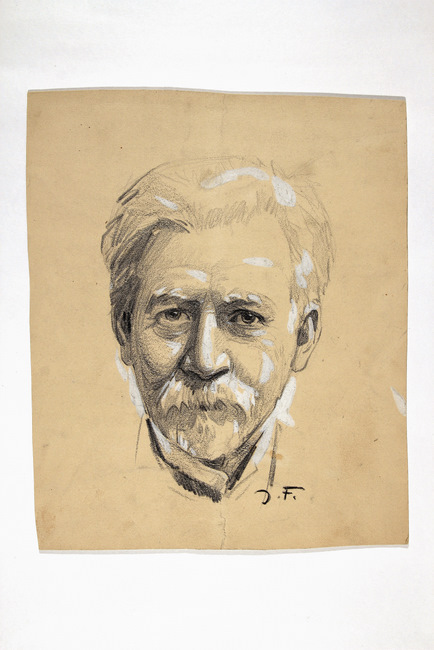 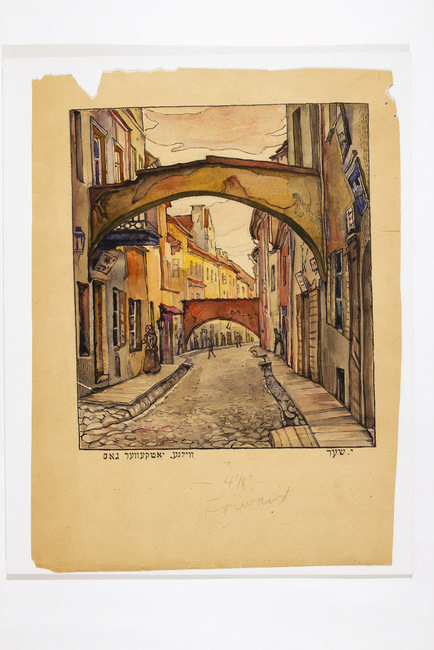 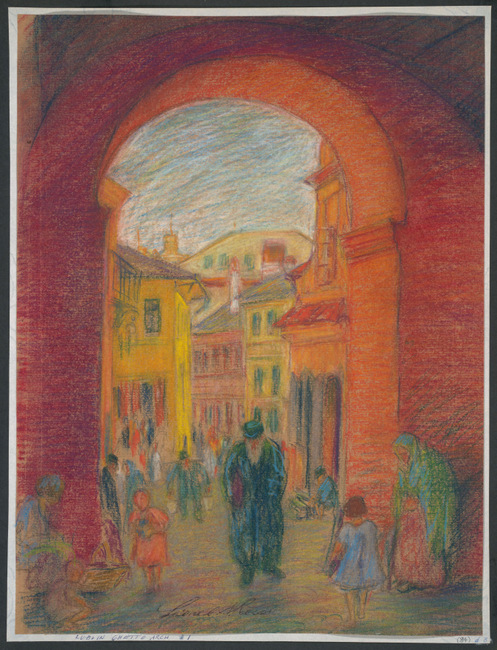 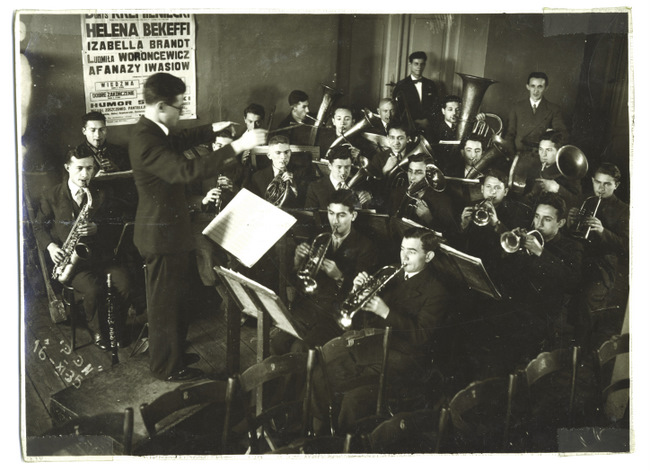 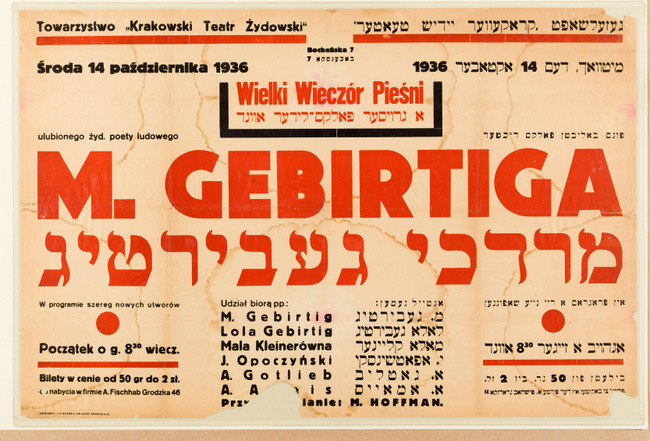 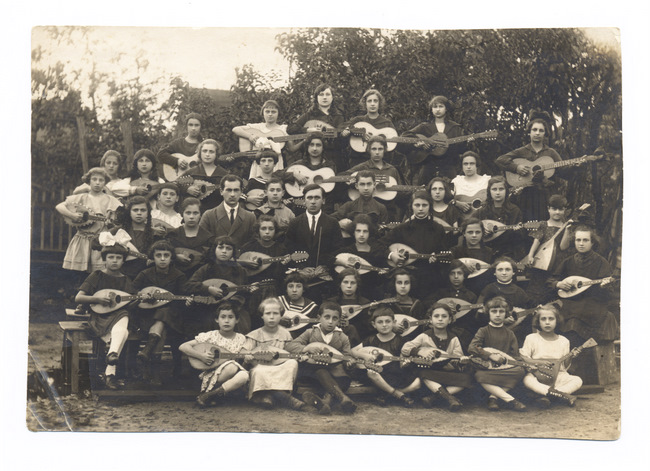 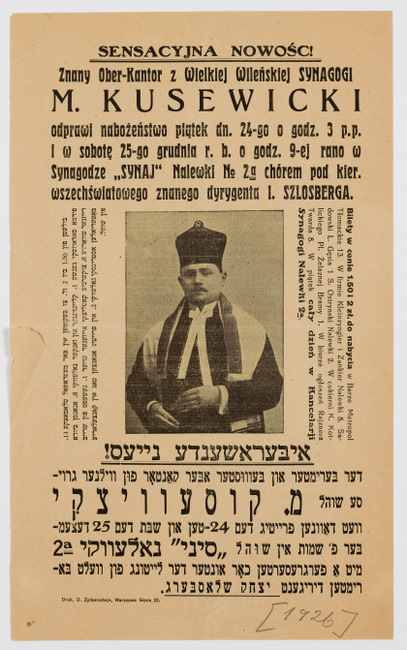 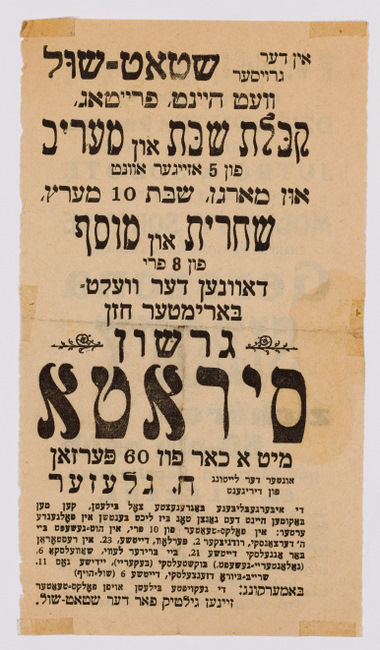 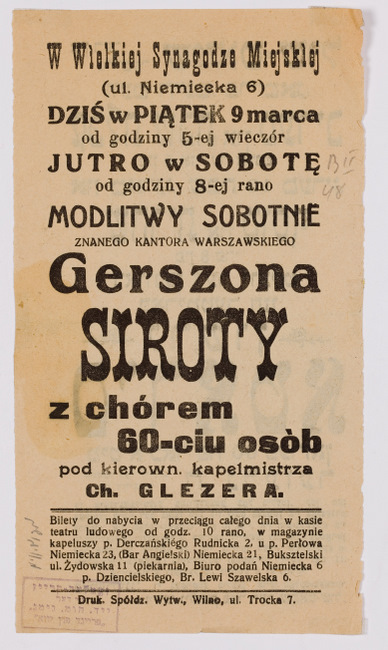 Jewish life in twentieth century Poland was culturally rich and full of vitality. Modern literary and political ideas influenced the rise of Yiddish and Hebrew literature, spurred the development of a vast and varied Jewish press, and inspired the golden age of Yiddish theater as well as a renaissance in the visual arts and music. New poems and novels were published, plays performed, and novel art forms explored. Alongside these new developments, traditional Jewish culture, drawing on the age-old sources, continued flourish in the interwar period, producing new learning and scholarship, as well as its own musical art forms.