City Vistas and Country Roads: A Gallery of Where Jews Lived 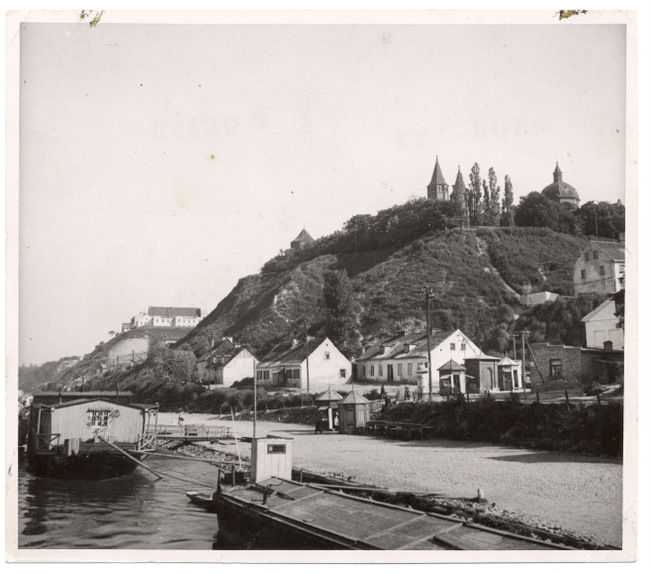 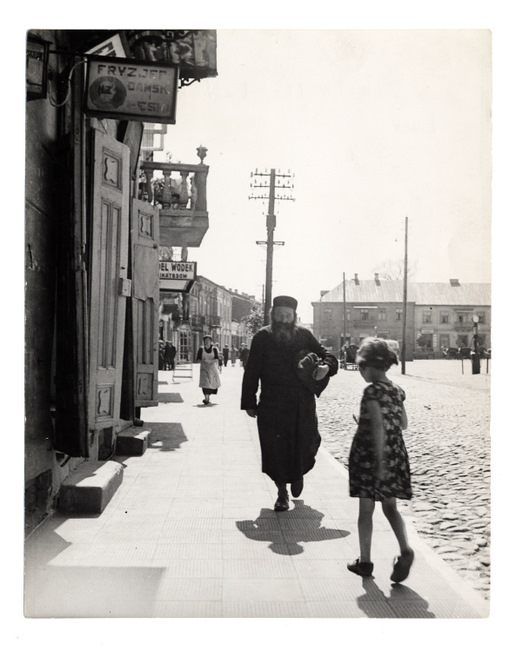 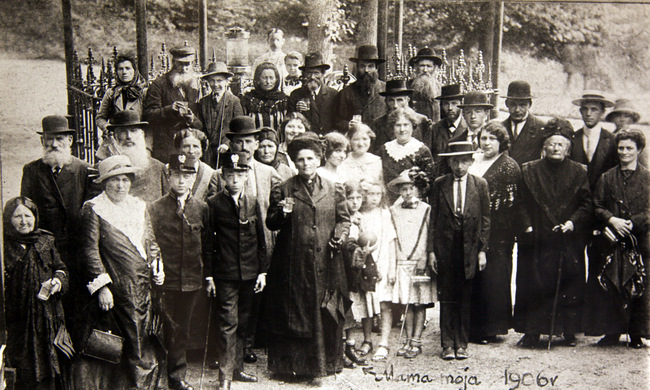 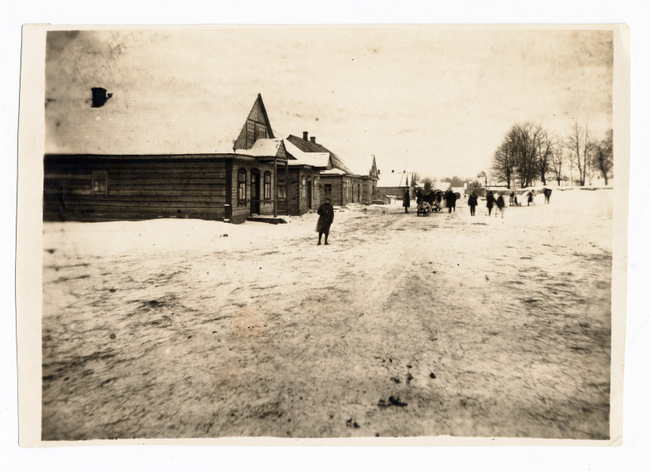 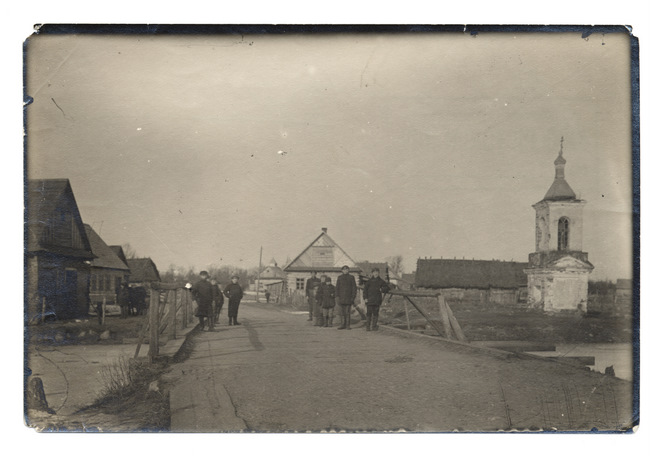 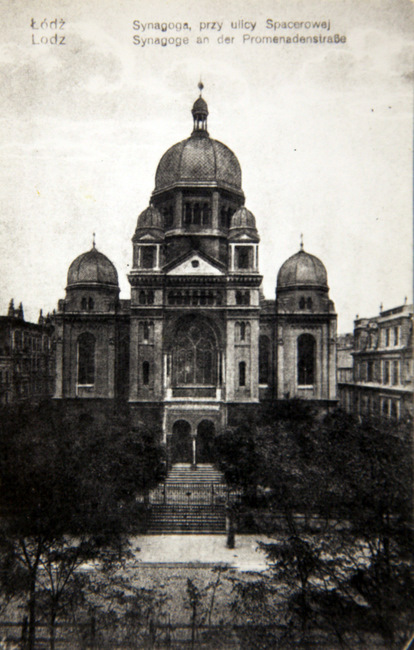 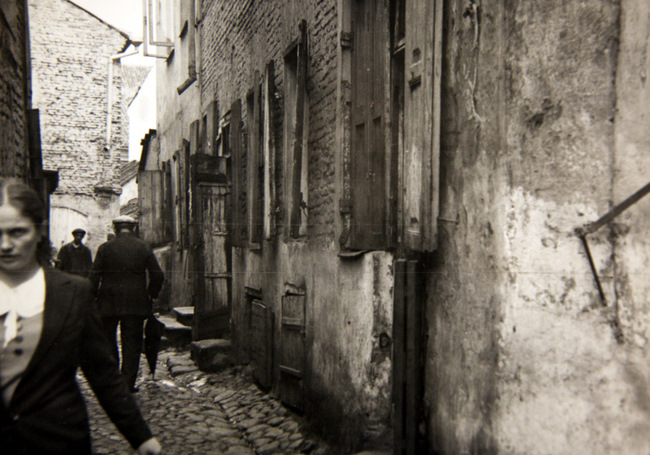 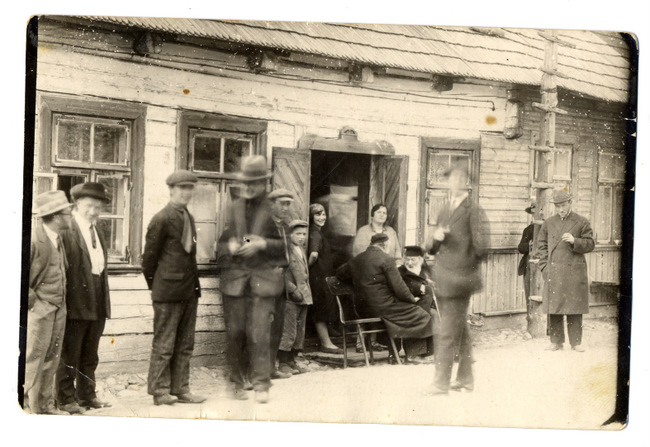 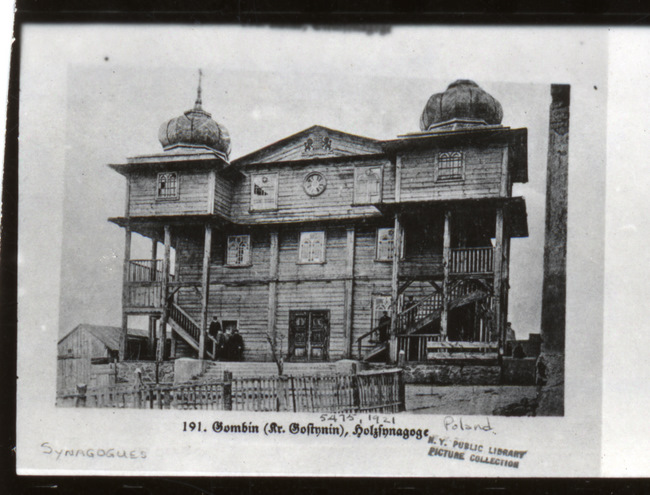 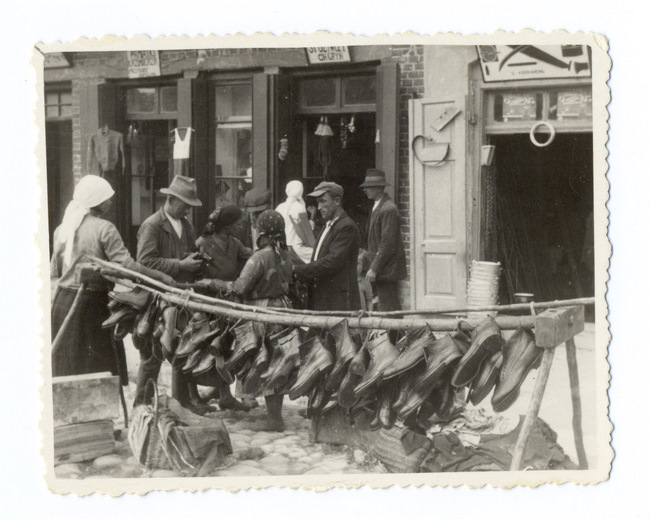 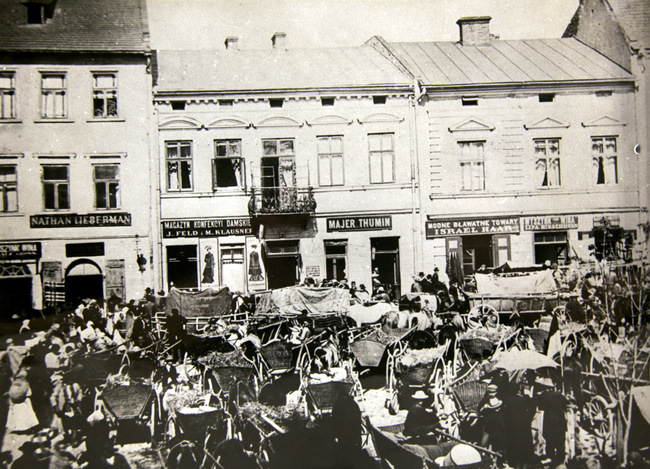 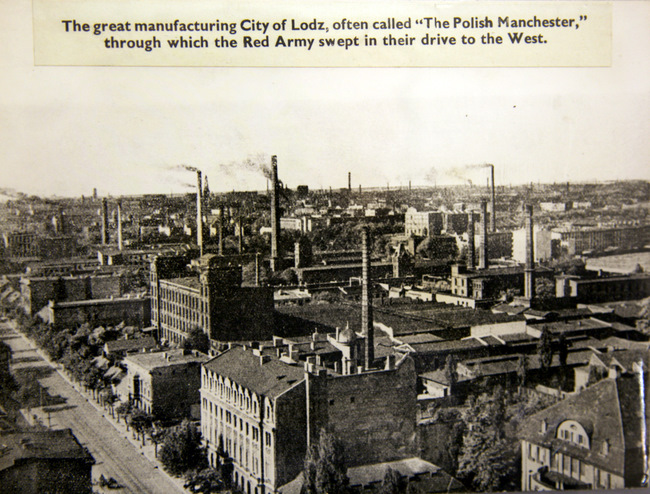 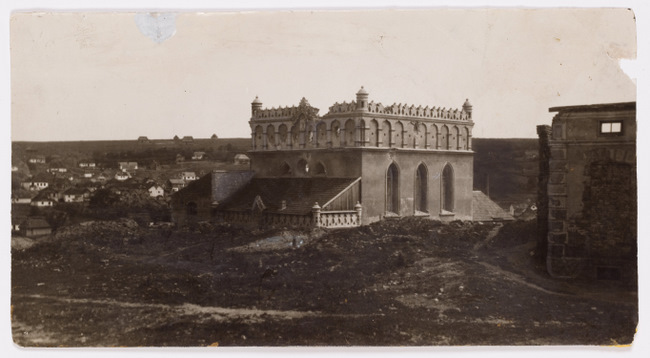 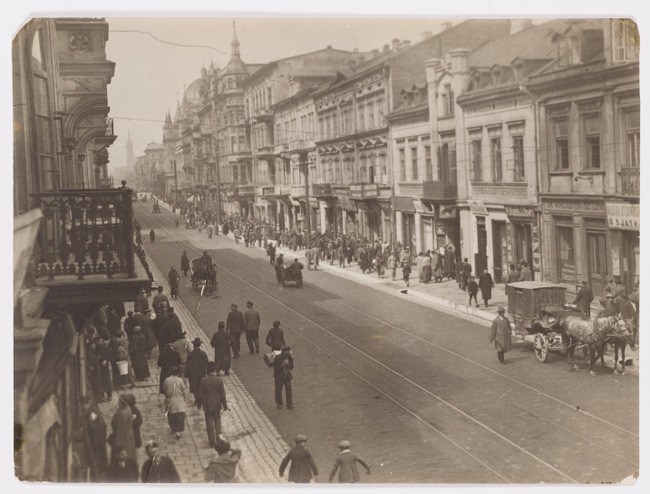 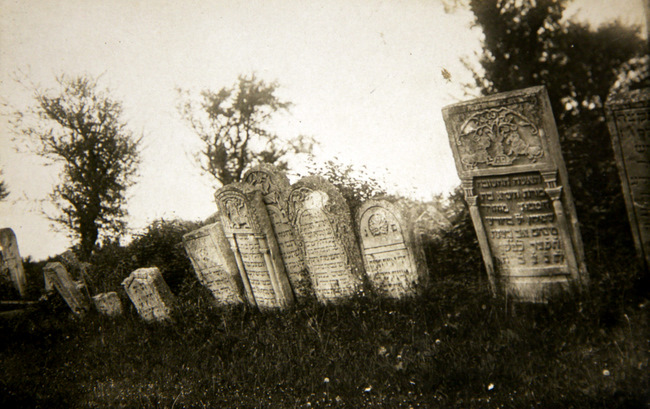 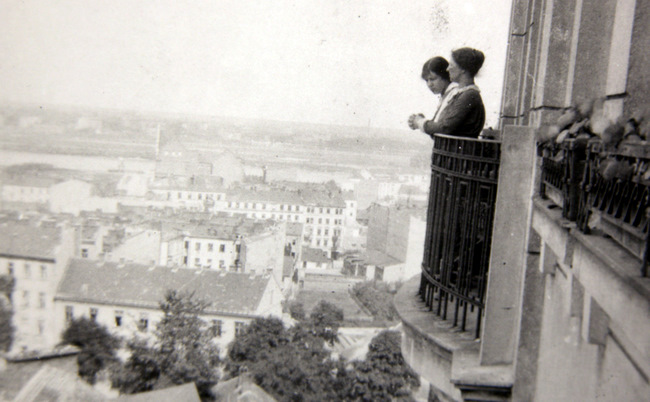 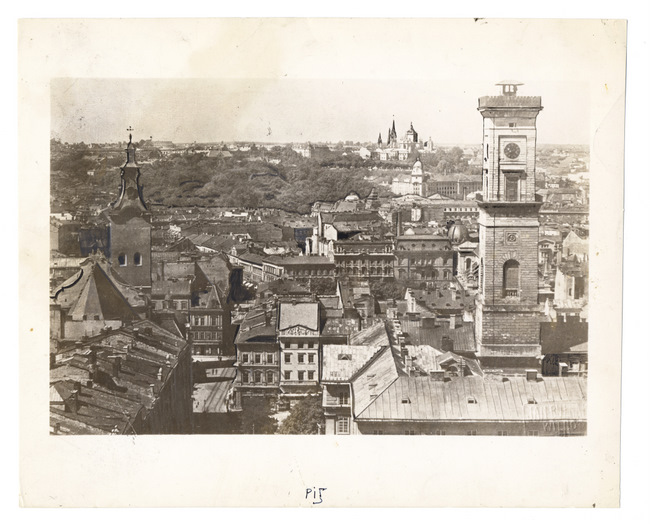 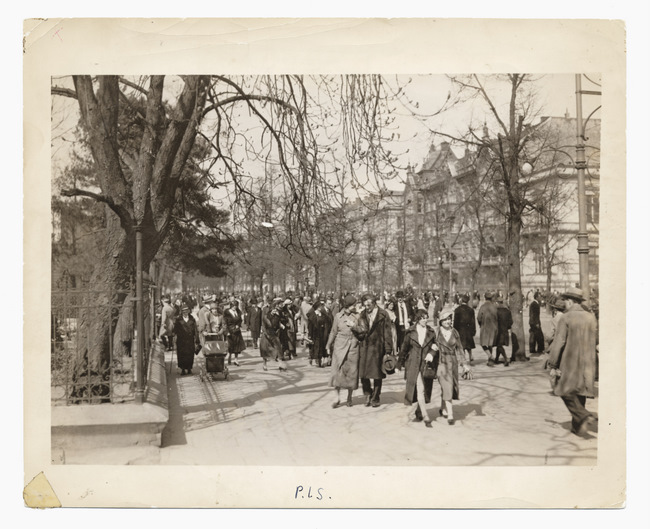 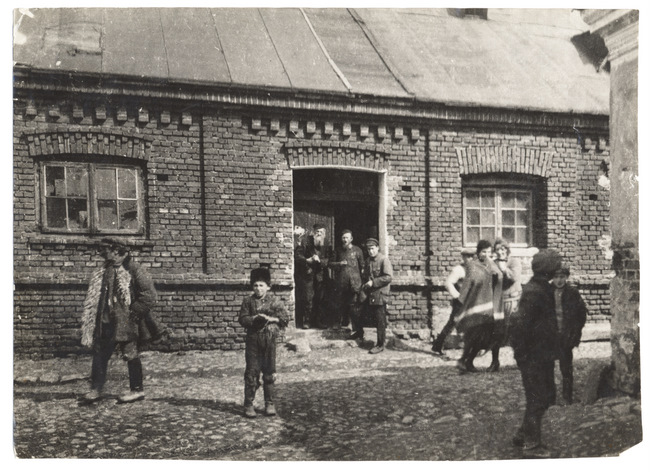 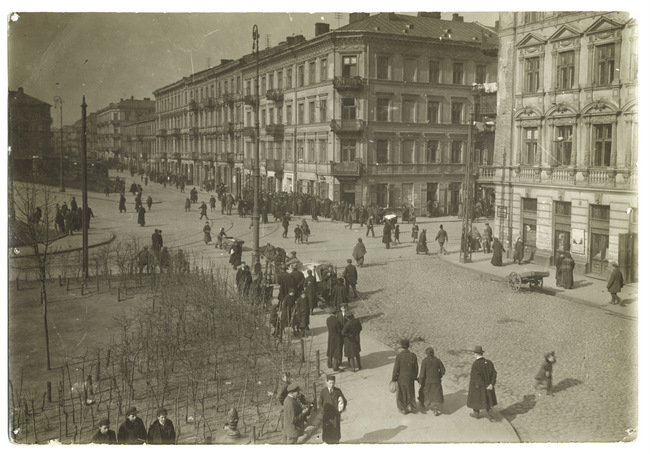 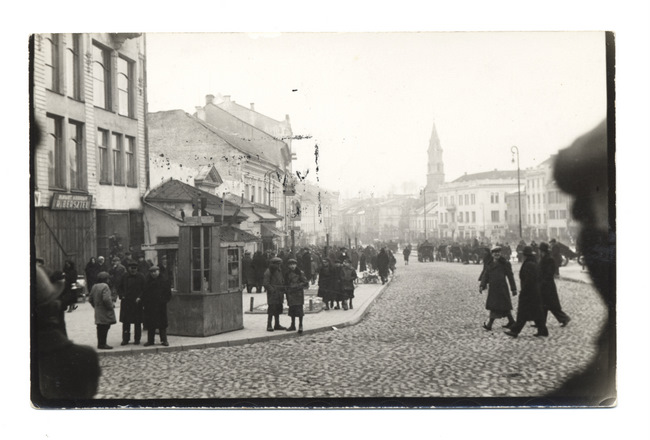 By 1939, about 25% of  Poland's 3.5 million Jews lived in big cities. Warsaw had the largest Jewish population, but Lodz, Lwow, Vilna, and Bialystok were also important centers of Jewish life. About twice as many Jews lived in shtetlakh, towns large enough to have market days. Sometimes Jews comprised the majority of the populations of these towns, which, by the 1930s,  might have some of the trappings of urban life, such as electricity, high schools, and cinemas, but which retained a symbiotic relationship with the surrounding peasant farms.