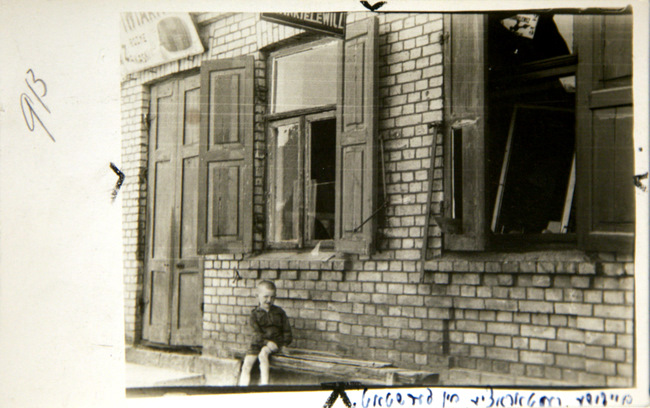 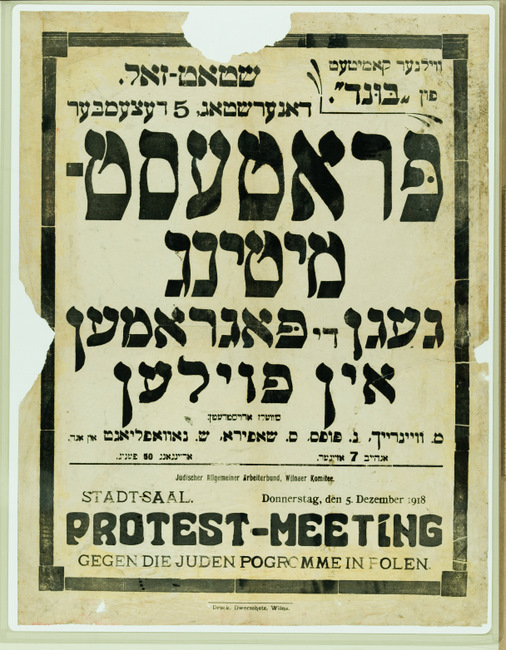 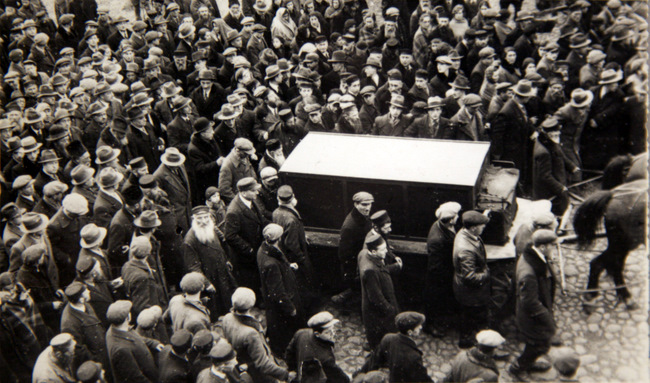 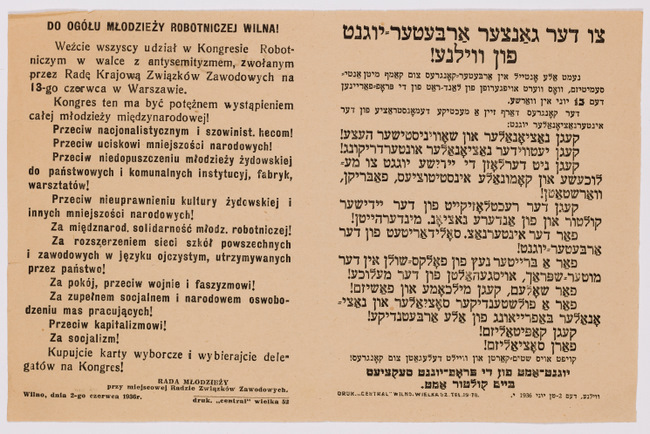 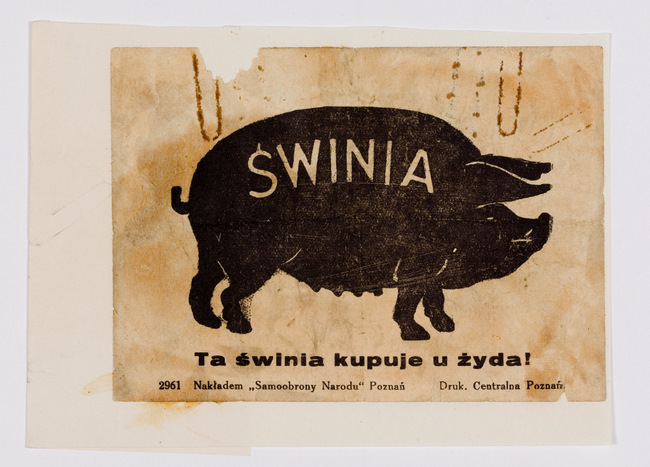 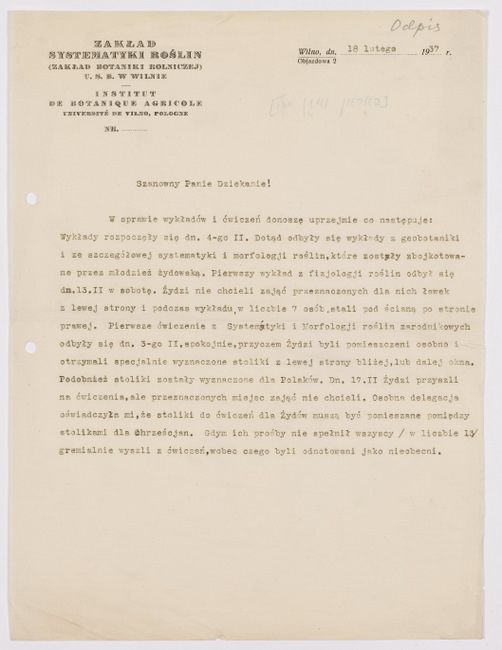 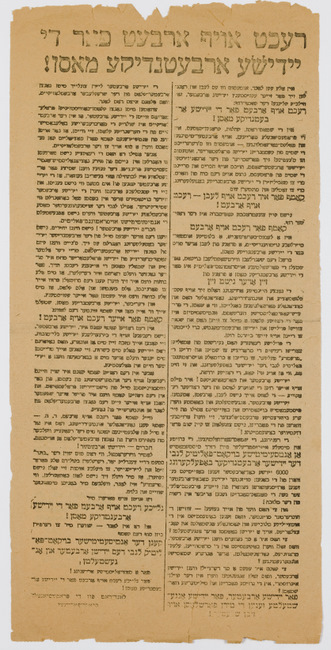 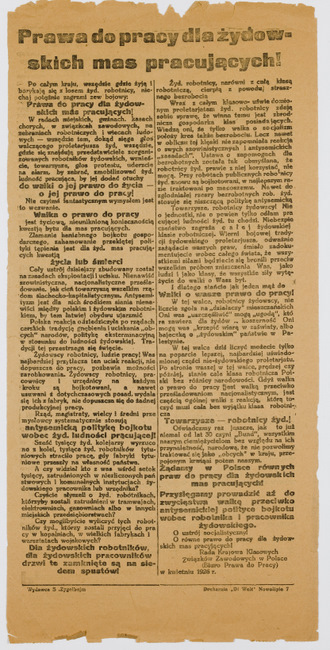 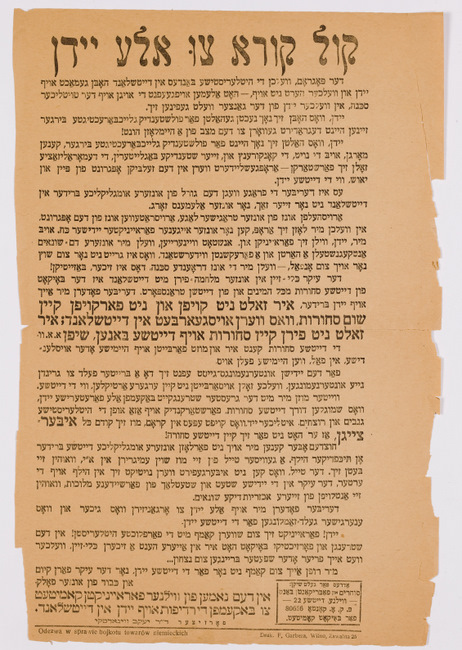 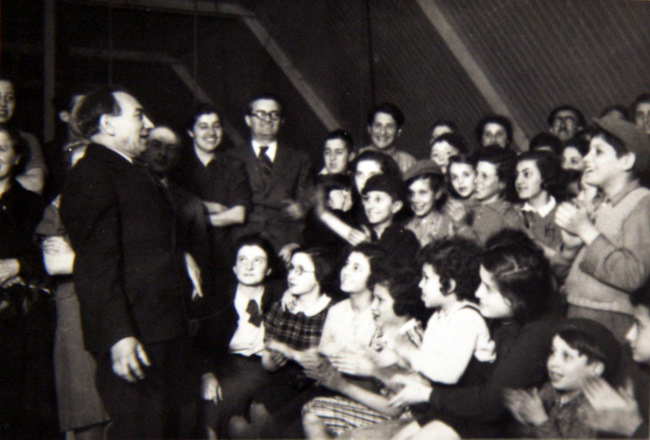 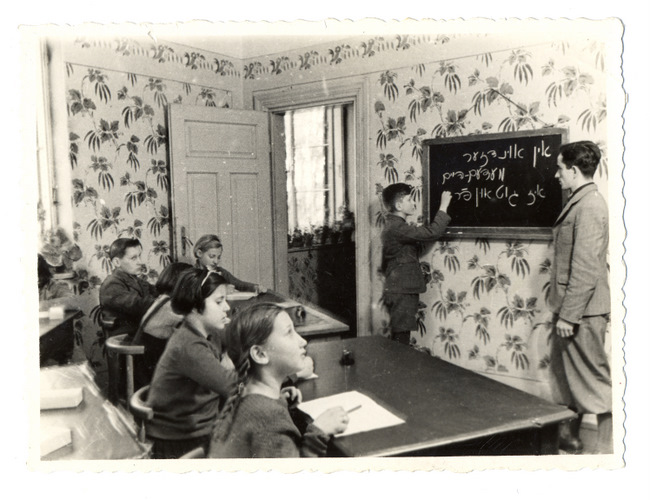 The years between the two world wars brought new opportunities and freedoms for Polish Jews, but also many challenges. The advent of Polish independence was marred by anti-Jewish violence in many localities. For Jews, the poor economic situation in Poland was exacerbated by antisemitism and discrimination. Many were out of work and poor. In the 1930s, the situation worsened. Right-wing Polish nationalists organized boycotts against Jewish businesses; anti-Jewish quotas and segregation were introduced in universities; laws against kosher slaughter were imposed, and pogroms became frequent. Polish Jews were also alarmed by the rise of Nazism and antisemitism in nearby Germany. When Jewish refugees from Germany arrived in Poland, the Jewish community rallied to provide aid to them.